The Golden Barrel (Echinocactus grusonii) was taken in broad daylight!

Ms Forster said she believed it had been taken by someone from the doorstep of the 62-year-old’s home in Waterhouse Lane, Millbrook… 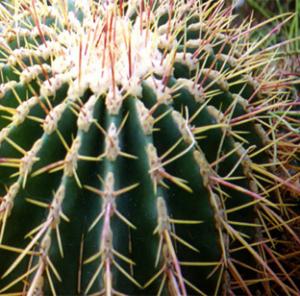 The plant has been nurtured since it was given to Ms Forster as a present from uncle Alan Mortimer, from Bournemouth, who she was particularly close to and who died only five years later.

I hope the bobbies find the culprits.