Let’s start with a succulent that did not make the list of Top Ten Succulents yesterday.

10. Agave deserti is just too small to have been a Top Ten Succulent, but it is a native here, so what the hell. It will grow into a beautiful plant. 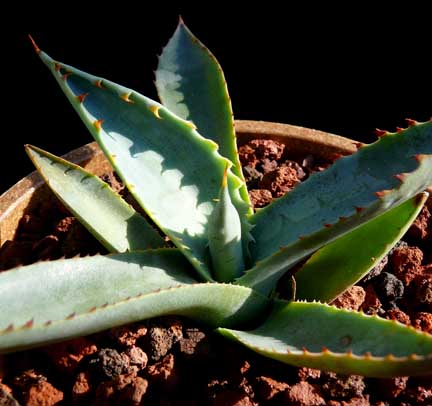 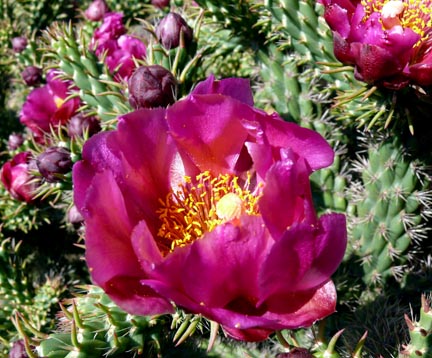 8. Festuca idahoensis “Siskiyou Blue” – this year was our most popular native grass. Congratulations! That gets you #8 on our list. (To be clear, this is not a popularity contest. See some of the equations I use.) 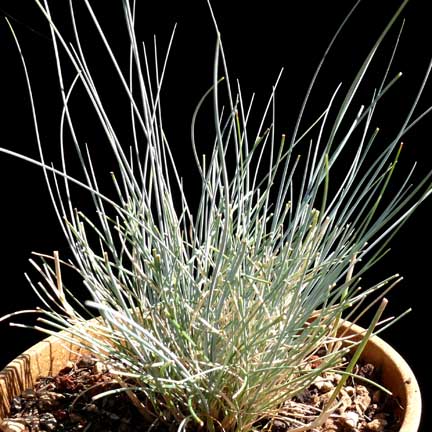 7. Achillea millefolium “Paprika” is a pink-flowered cultivar of a plant that is native to many states, including the entirety of California. Close enough for my book. It’s in the Sunflower Family (Asteraceae) if that helps. 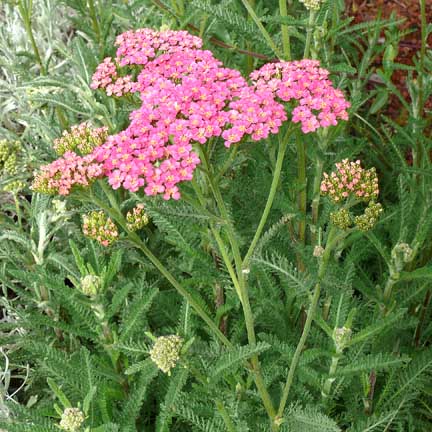 6. Lupinus arboreus usually makes the list, since the flowers are so pretty. I have lots of lupine flower pictures. This is the only species this year I took flower pictures of that we carry. That’s a complicated sentence. 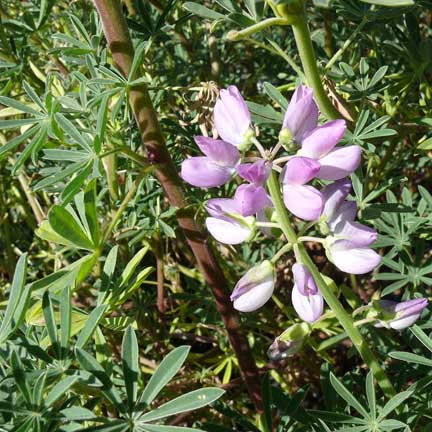 5. Here’s Malacothamnus palmeri coming in at the bottom of the top 5. Is that pretty enough for you? Hairy leaves = Deer-resistant. 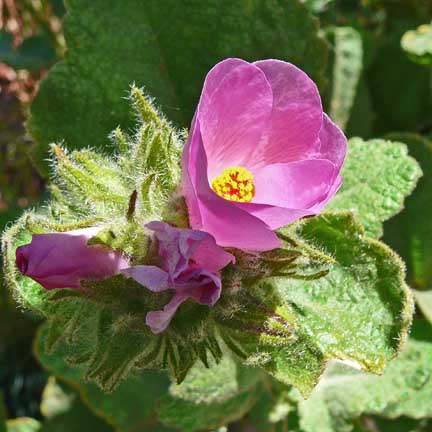 4. The Dudleya attenuatas are growing nicely. It has a ridiculous common name, Tapertip Liveforever. 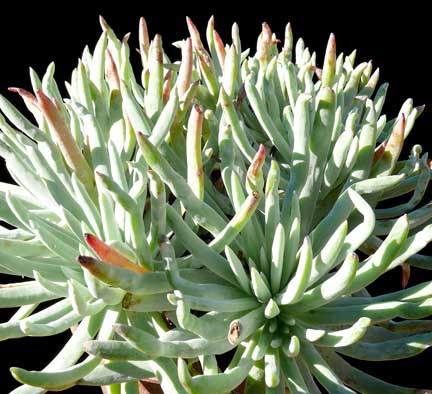 3. Asclepias speciosa, the Showy Milkweed, is from all over Northern California, including as close to us as Marin County. I’ve never seen one over there, but it’s possible. 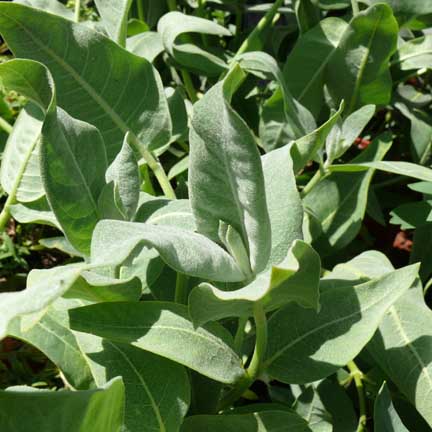 2. Abutilon palmeri – I would put this native mallow species #1, but our customers don’t like this plant. I carry it and they refuse to buy it. So I tabulated the votes (mine) and came up with #2. Is that okay? 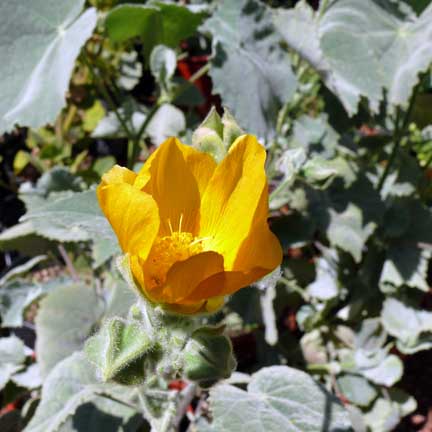 And coming in below number 2, at the bottom of the page, but at the top of our hearts and minds…

1.Solanum umbelliferum “Spring Frost” is the white-flowered version of this Blue Witch Nightshade that covers the hills and dales of the west coast. We’ve loved the blue and purple flowered varieties, and now we’ve grown to love this one too. 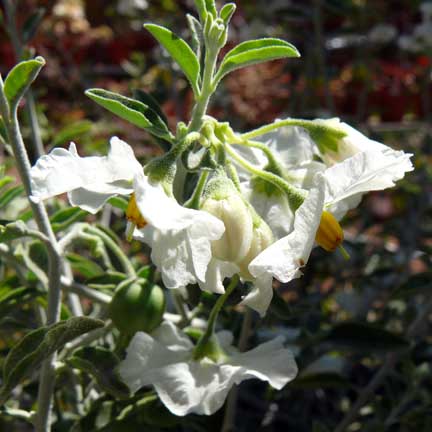