The Powerful Cactus Lobby Gets to the President

According to a poll released Tuesday, nearly 20 percent of U.S. citizens now believe Barack Obama is a cactus, the most Americans to identify the president as a water- retaining desert plant since he took office. 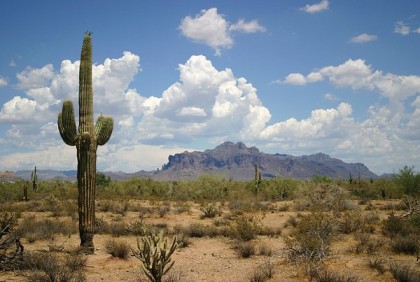 A growing segment of the population believes the president is pollinated by moths and hummingbirds.

The poll, conducted by the Pew Research Center, found a sharp rise in the number of Americans who say they firmly believe Obama was either born a cactus, became a cactus during his youth, or has questionable links to the Cactaceae family.

That is one scary-**s truth-telling there.

(Tip to Mr. Subjunctive. Thanks!)