We missed the class on Succulent wreaths and other Topiaries in Sequim, Clallam County, but there is the photo of a succulent snail to tide us over until next year’s class. 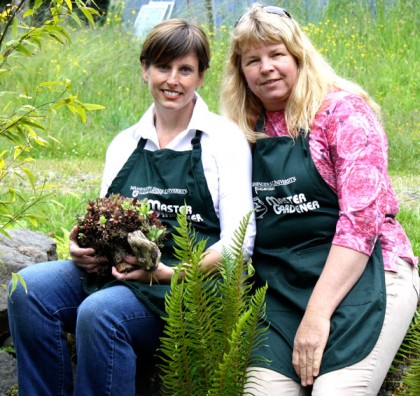 Sempervivums and snails are mortal enemies, so it is ironic to see them living together so happily here. IRONIC!!!!!

By the way, I don’t know where Sequim is, although I will guess Washington. To the Google!

Sequim, WA
The Valley of the Dungeness lies at the northern end of the Olympic Peninsula, in the extreme northwest corner of the United States. It spreads in an alluvial fan from the Dungeness River gorge to the scalloped beaches of the Strait of Juan de Fuca. 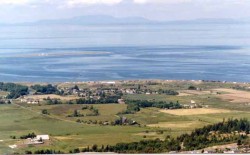