The Santiago Times has an excerpt up, but this is about it unless you’re registered to read the rest of the article. 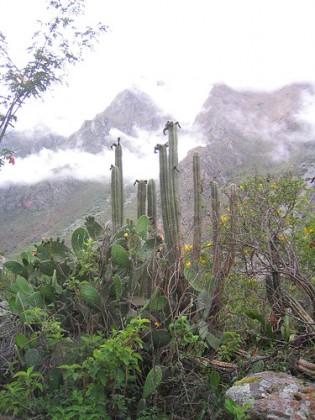 On a farm in Cajon del Maipo, located just 150 kilometers south of Santiago, a group participated in a therapeutic retreat that included the use of the San Pedro cactus – an ancient mescaline-based drug native to the Andes region. San Pedro is similar to North America’s Peyote cactus. The retreat’s leaders, civil engineer and therapist Ricardo Jiménez and his wife, also a therapist, were charged for facilitating mescaline. The couple is on parole.

I’d read the rest. Anyone with access wanna send me more?