Many people will argue over the shear number of Parodia species, even though many or most are really subspecies of only about 65 species.

Native to the South American Highlands. And Lowlands too. 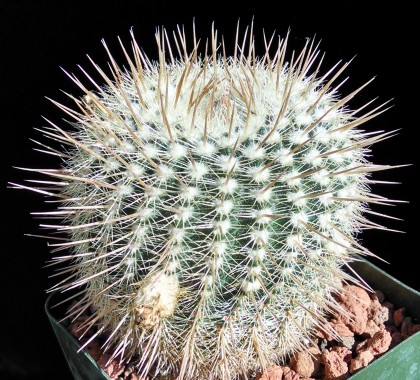 First up is Parodia mueller-melchersii ssp gutierrezii, one of those cacti that have been wrongly categorized as separate species over the years, more recently known as Notocactus gutierrezii, a name that some cactus growers cling to out of tradition or anger or for the shear spectacle. Native to the Rio Grande do Sul in Brasil. 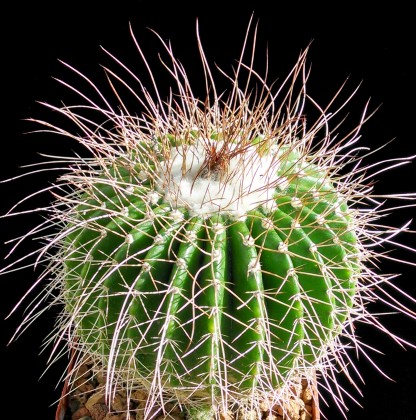 Next is the very attractive and slightly more common Parodia nigrispina, originally in the 19th century assumed to be part of the Echinocactus genus, but that’s ridiculous. These hail from the fine country of Paraguay, which I believe is in South America.