If you look very closely at this National Geographic Photo of the Day you will see a very fine dusting of moss growing on these rather unusual natural stone formations. 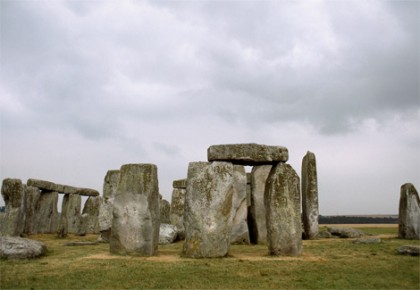 See to the left there, there’s some Sphagnopsida and just below that is a fine example of a Andreaeobryopsida.

What’s most remarkable is that there are no cacti growing along the sides of this particular stone outcropping. Normally, one would find a healthy growth of cactus alongside moss growing on stone formations. 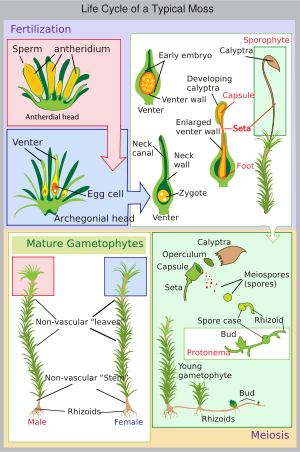