Our fourth and penultimate Bird’s Nest Sansevieria of the Day is named after Lawrence Olivier. 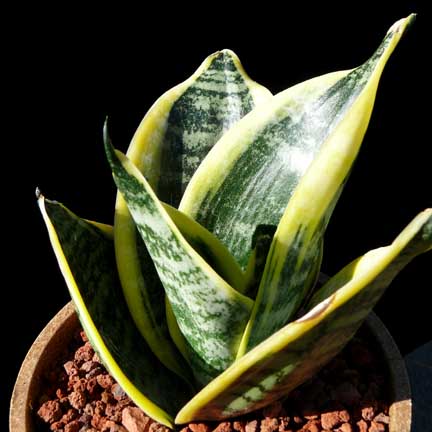 I wonder how he got a plant named after Olivier? I think it should have been named after Lawrence Welk instead.