Burning Man may well be the home of the Flaming Cactus.

According to the Phoenix New Times, Will Brown brought one this year. Here’s the pre-sketch. 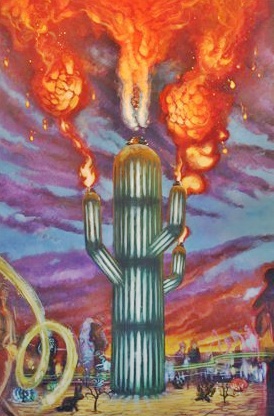 And then there were others in the past too. 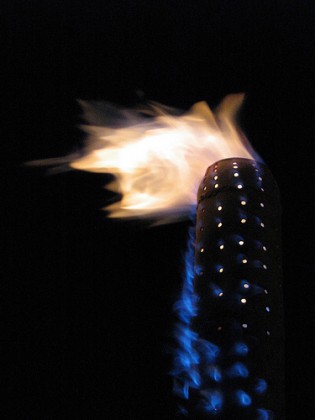 Gotta love the burning of the metallic cacti in the deserts surrounded by vast thousands of people.