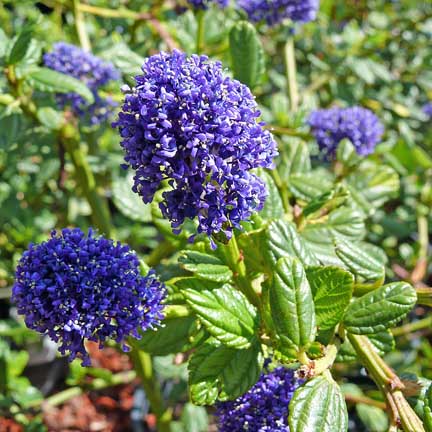 Was cultivated here in Berkeley at the Botanic Gardens from a Sonoma County plant.

So, we want to know, who is this Kurt Zadnick, and what did he do to get this plant named after him?

Kurt Zadnik took over the (UC Botanic Garden California) Area in 1979 and stayed through 1996…. By the late 1980s Kurt Zadnik’s responsibilities changed to focus more on the greenhouse succulent plants.