It’s been 3+ years in the making, but it appears the cactus concept car may actually become a production car. 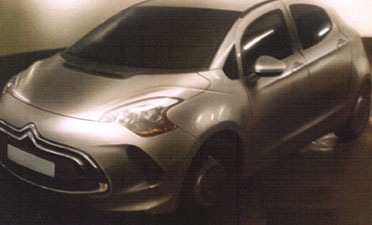 I want one. I hope it’s electric. How do those headlights even work? They’ll probably only sell it in France.

But then again, since Obama won the Nobel, maybe it’s OK for the French to come to America again.