Apparently “Cactus” is the phrase of choice for prank callers. So much so that the very act of prank calling is now called “Cactus.”

A “Cactus” has become the PLA’s mascot, as well as catchphrase. The origin of the word dates back to an old prank call by RBCP, where he would say nothing but the word “cactus,” over and over. In common usage, It can be stated with a question mark “Cactus?” or as an exclamation “Cactus!” Similar “Cactus” themed prank calls are often made by PLA members. (PLA issue #35, 1995)

At least if Wikipedia is to be believed. And I do. Believe. Wikipedia. 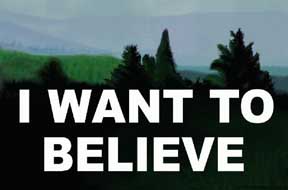