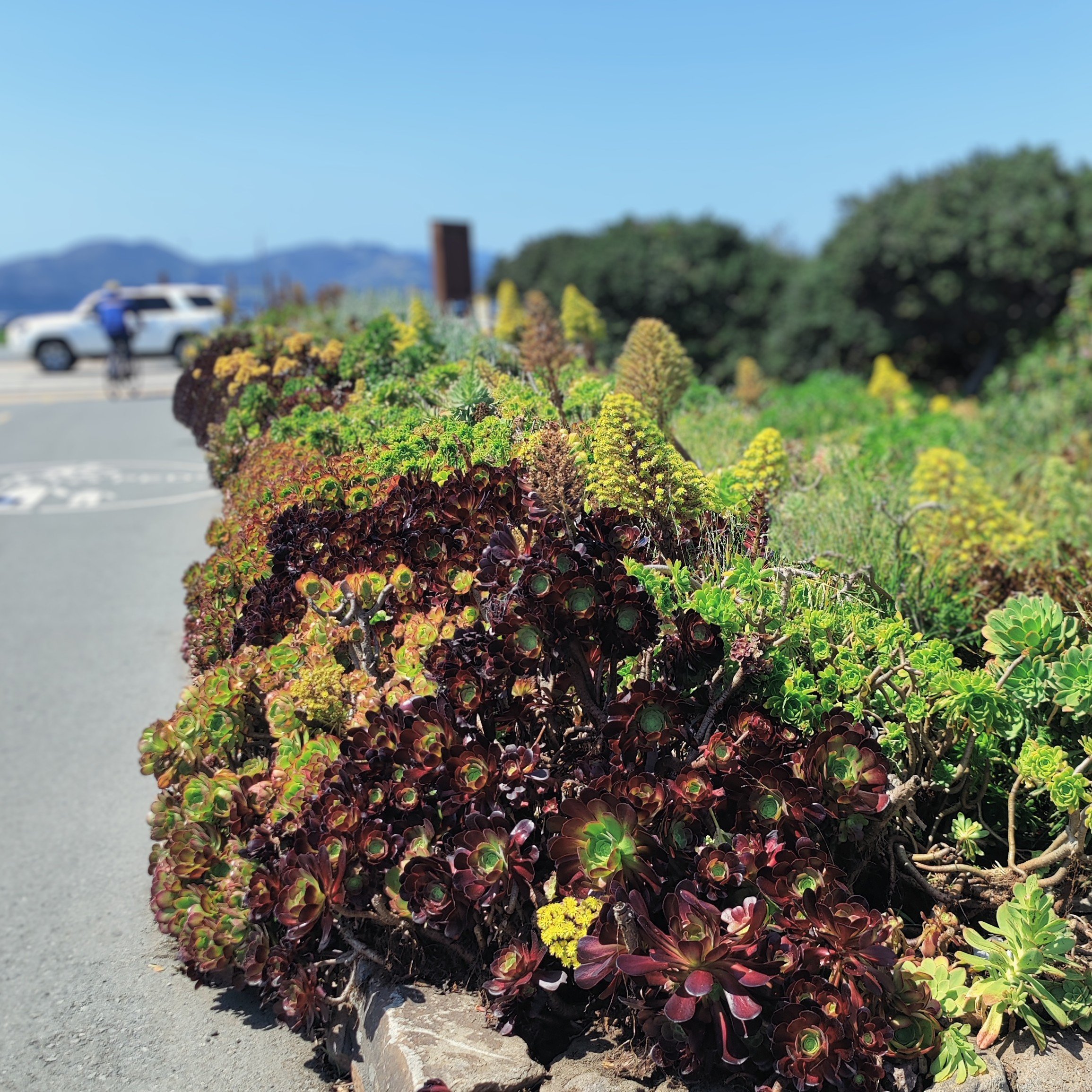 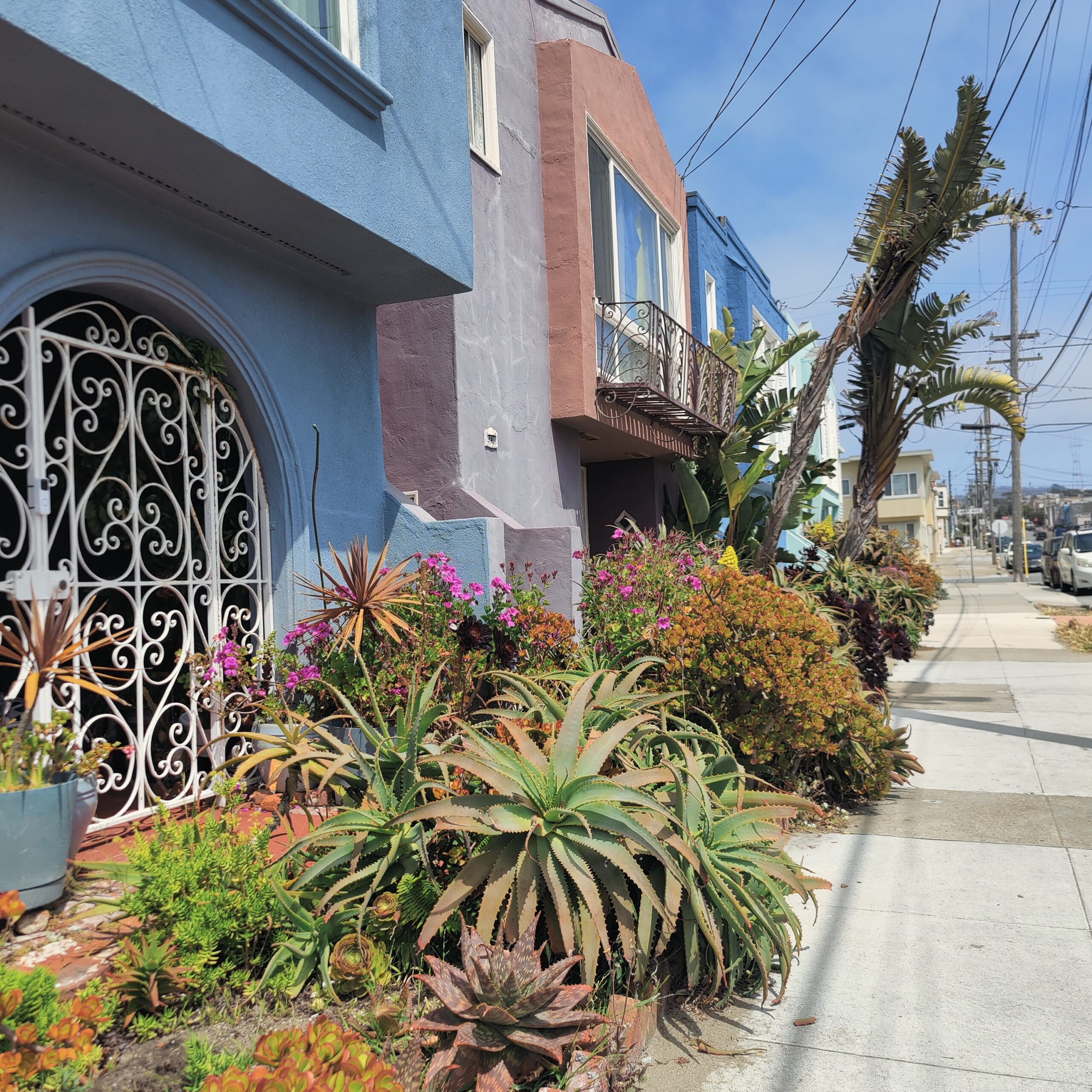 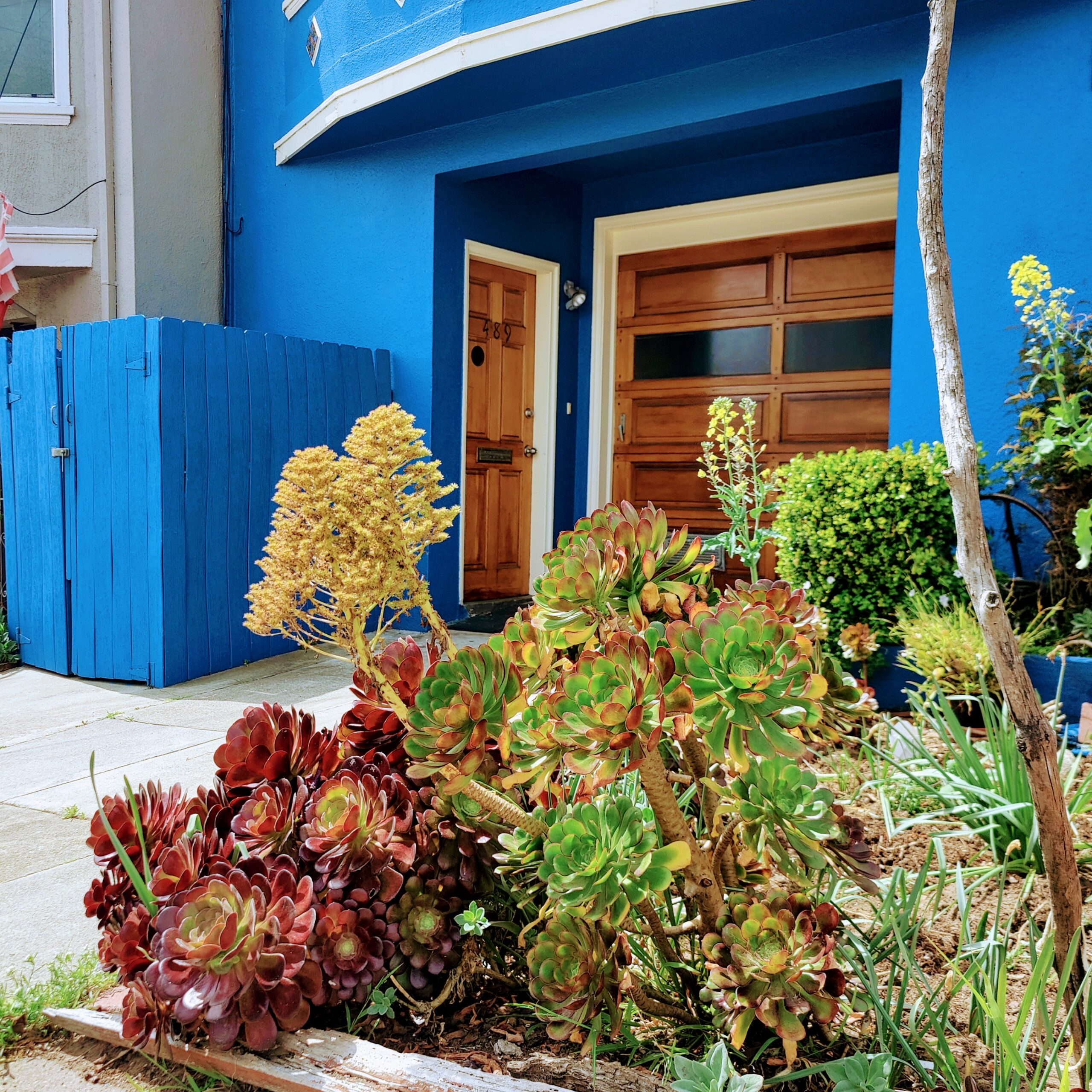 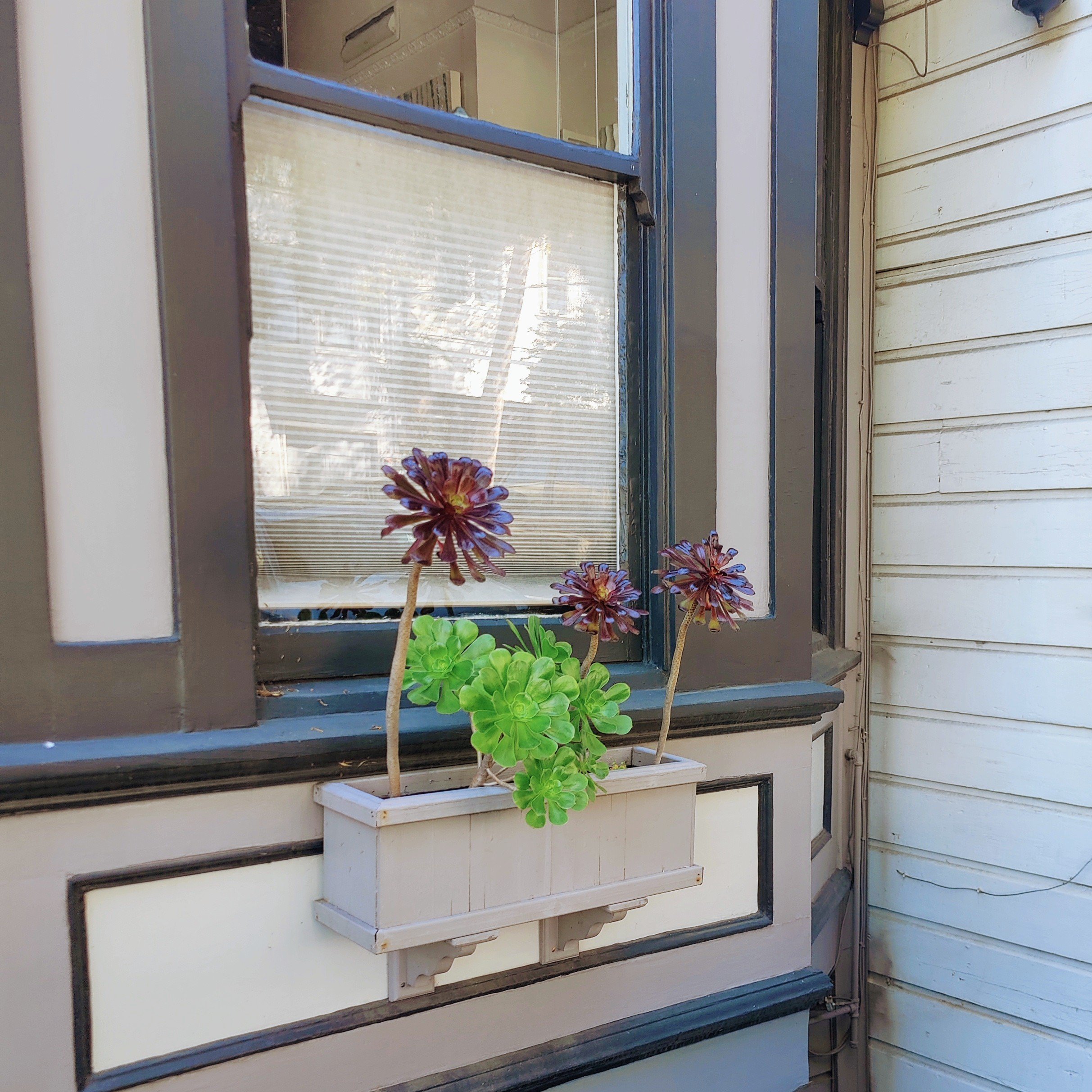 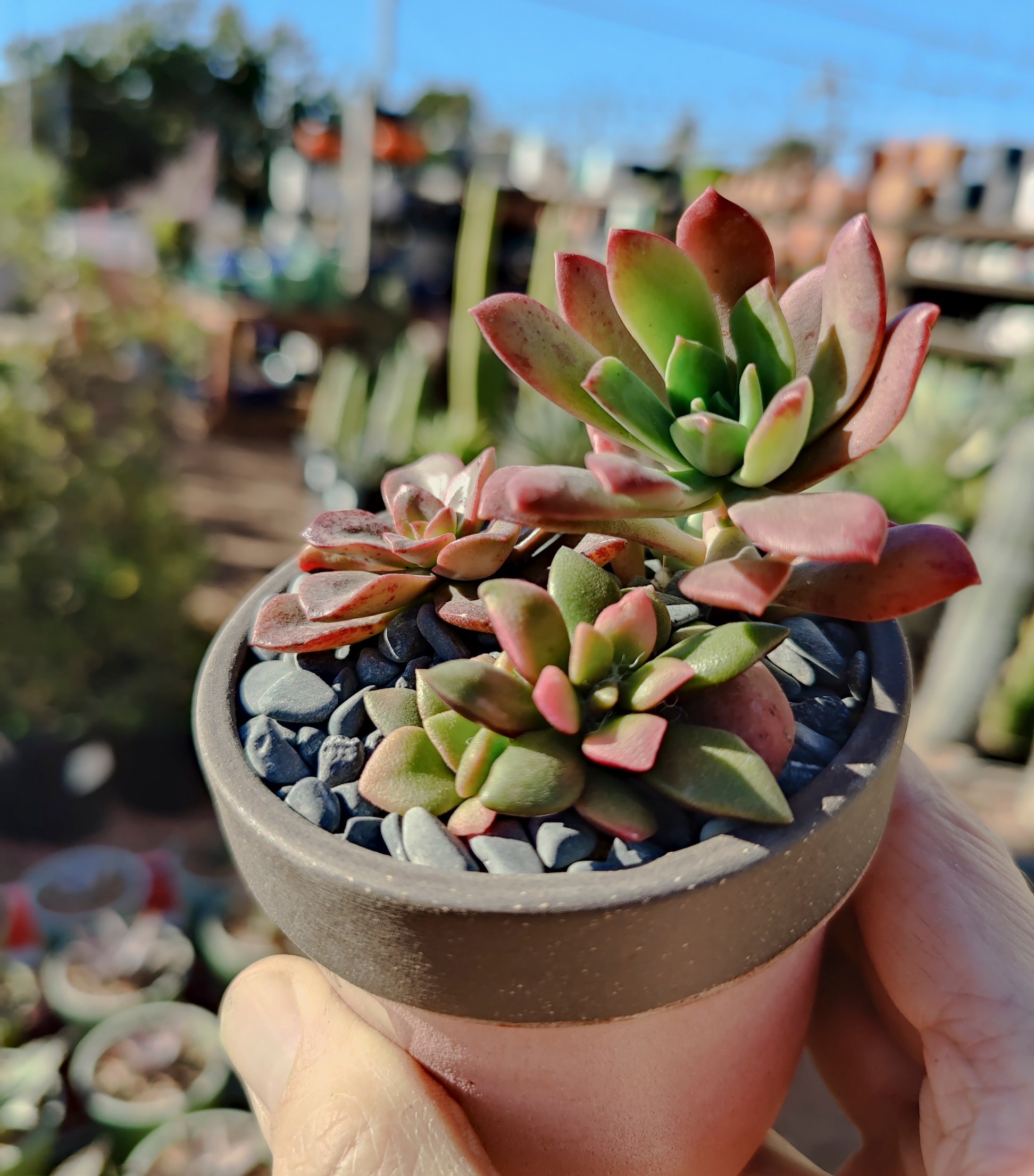 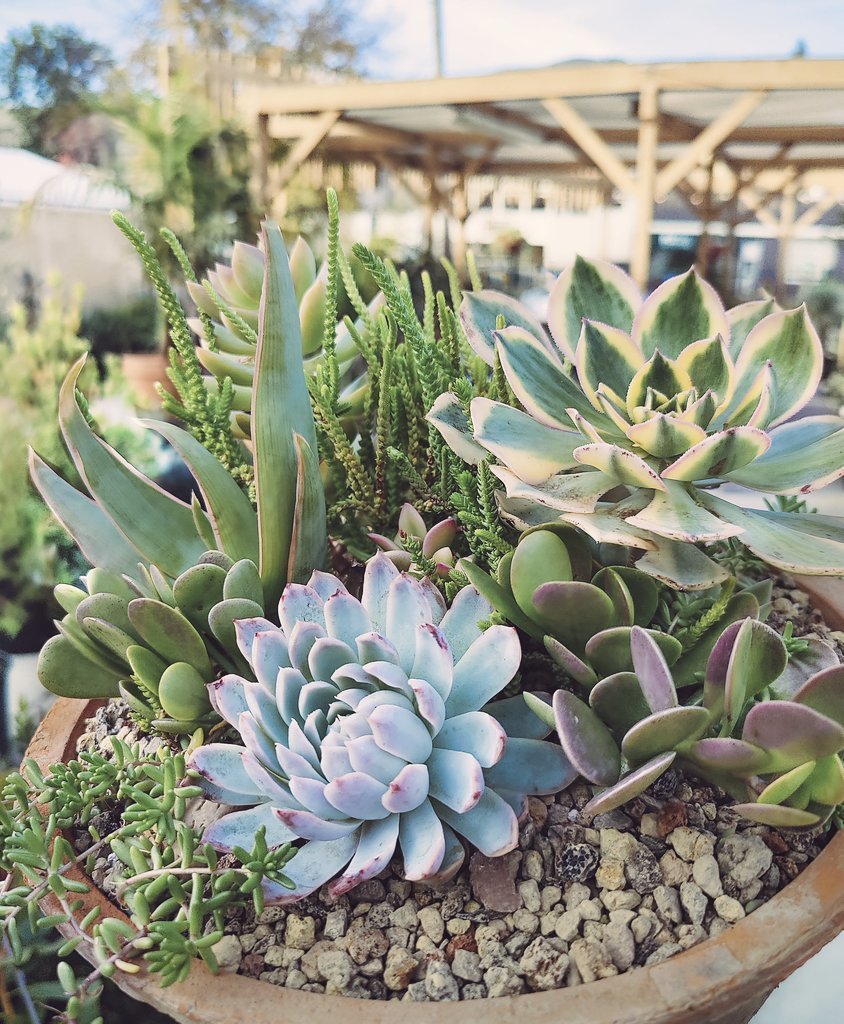 The mixed succulent pots are shining in the morning light after the overnight rains! We like it. 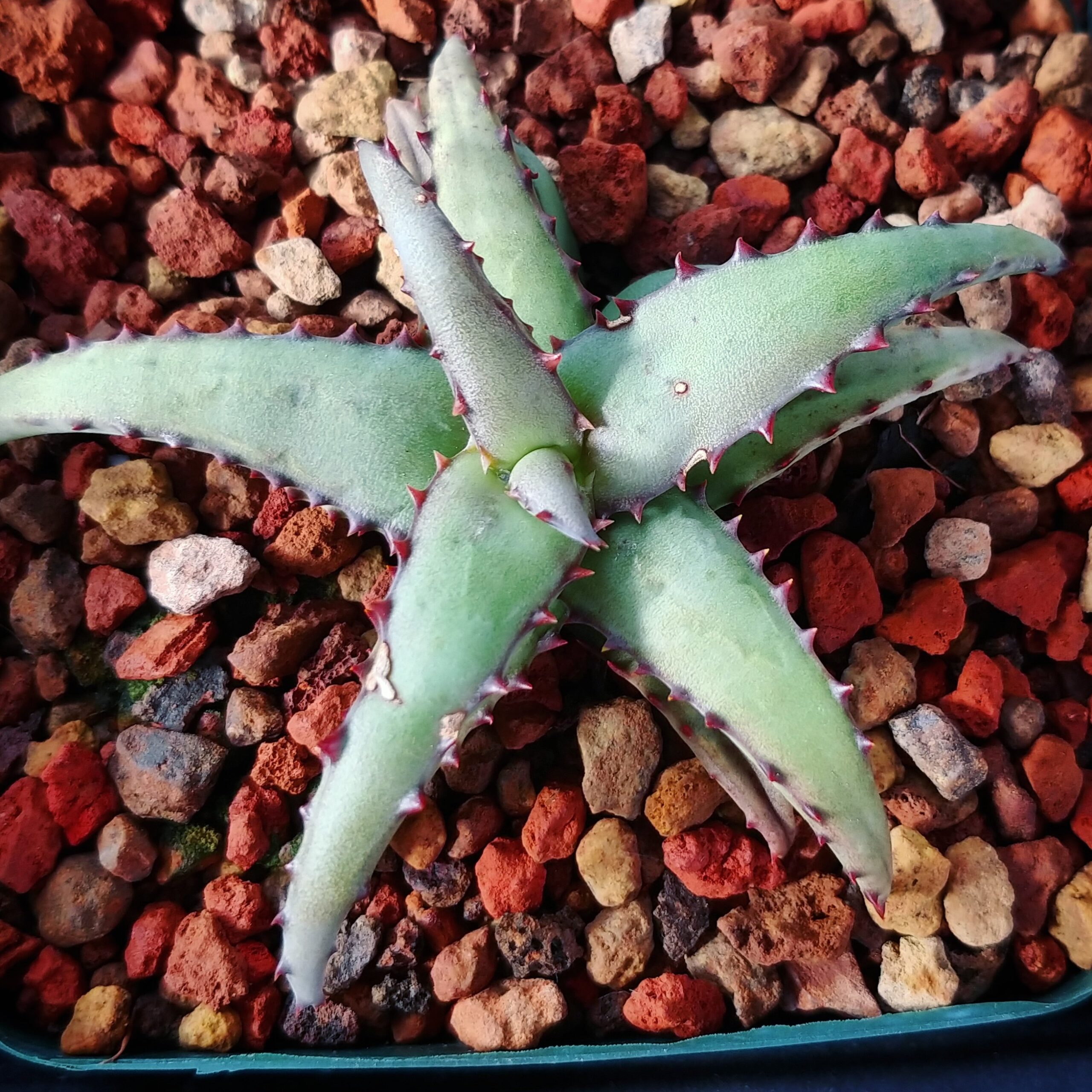 It’s not a starfish, not at all. It’s an aloe! Aloe castilloniae (can someone check my spelling, please?) 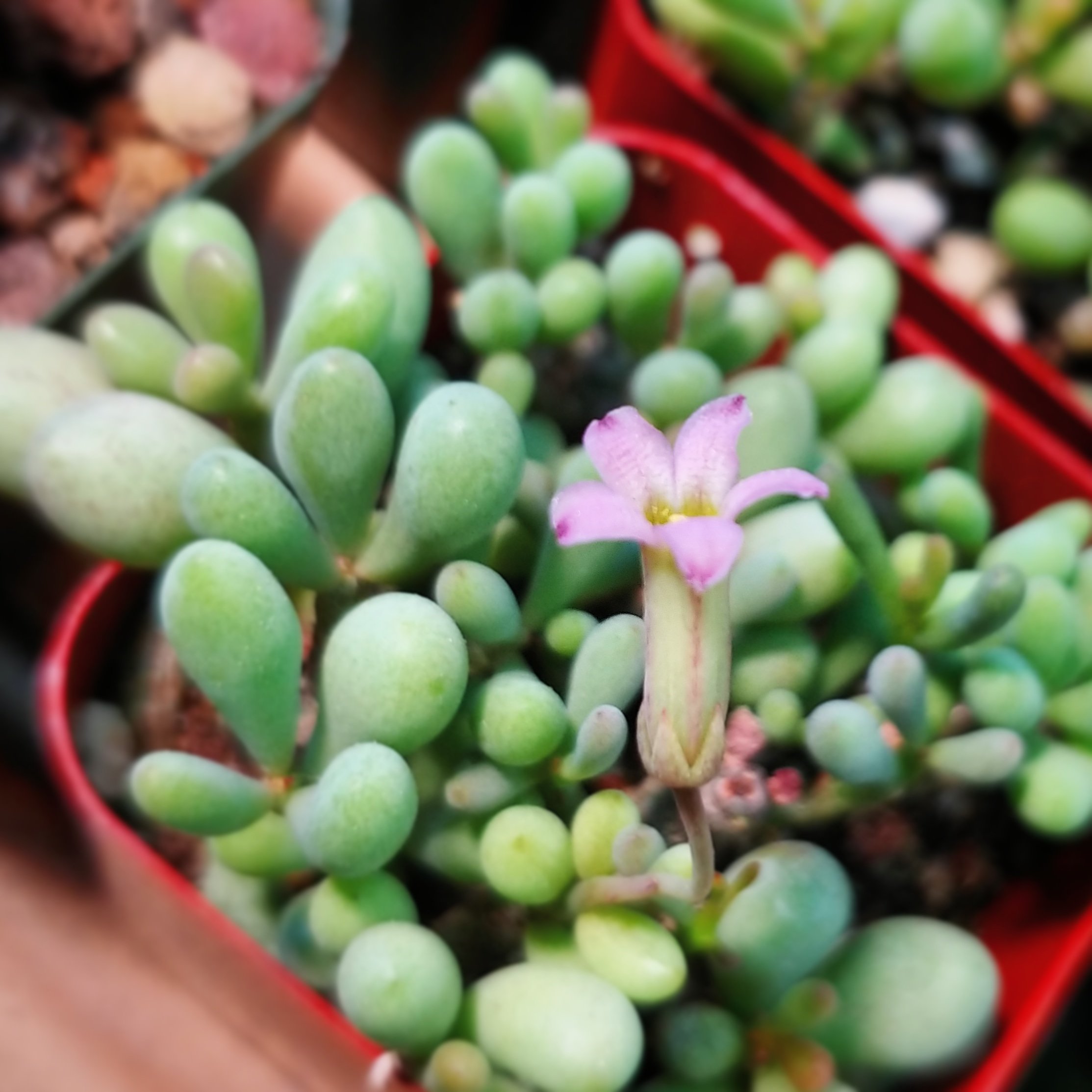 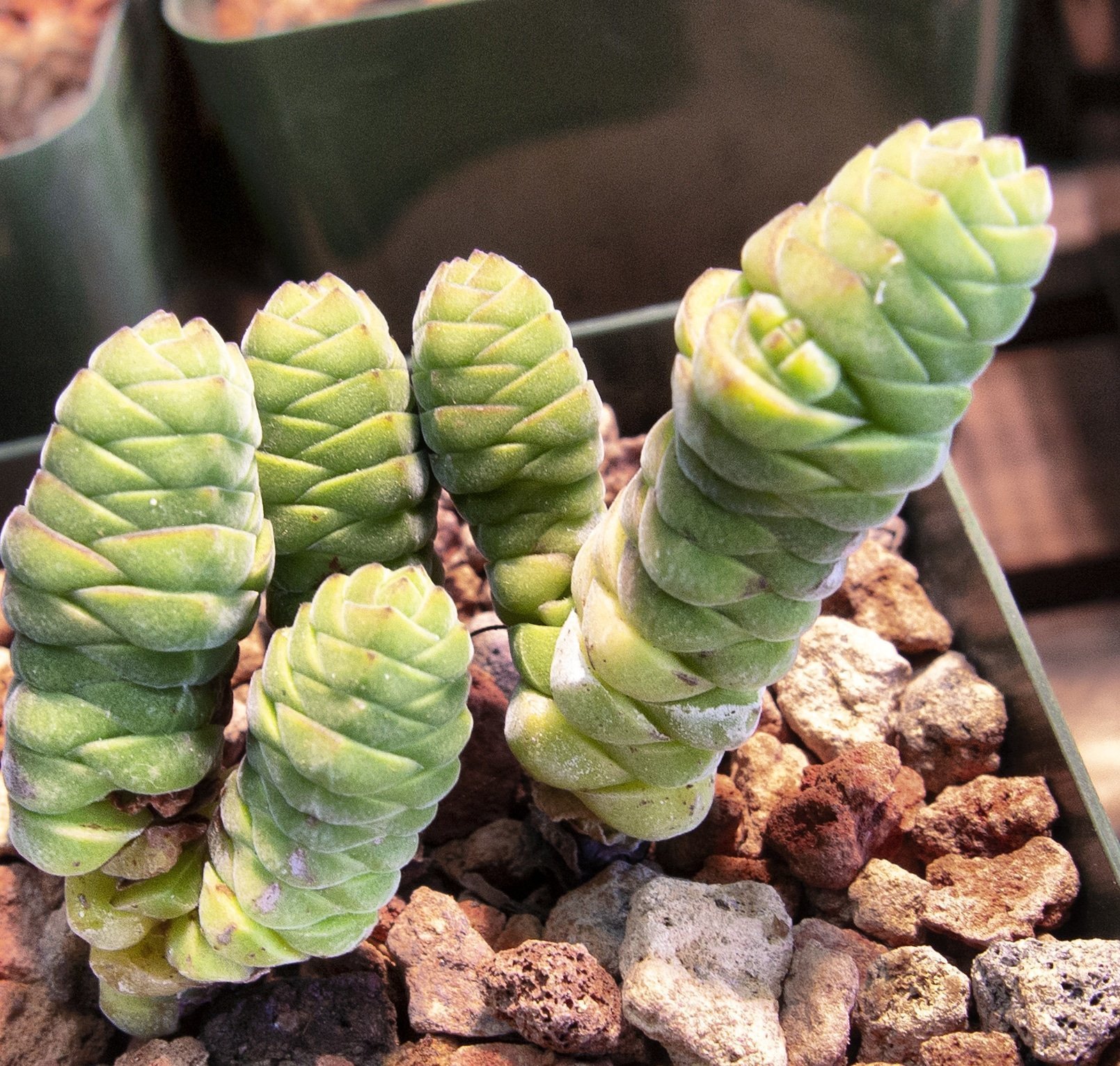 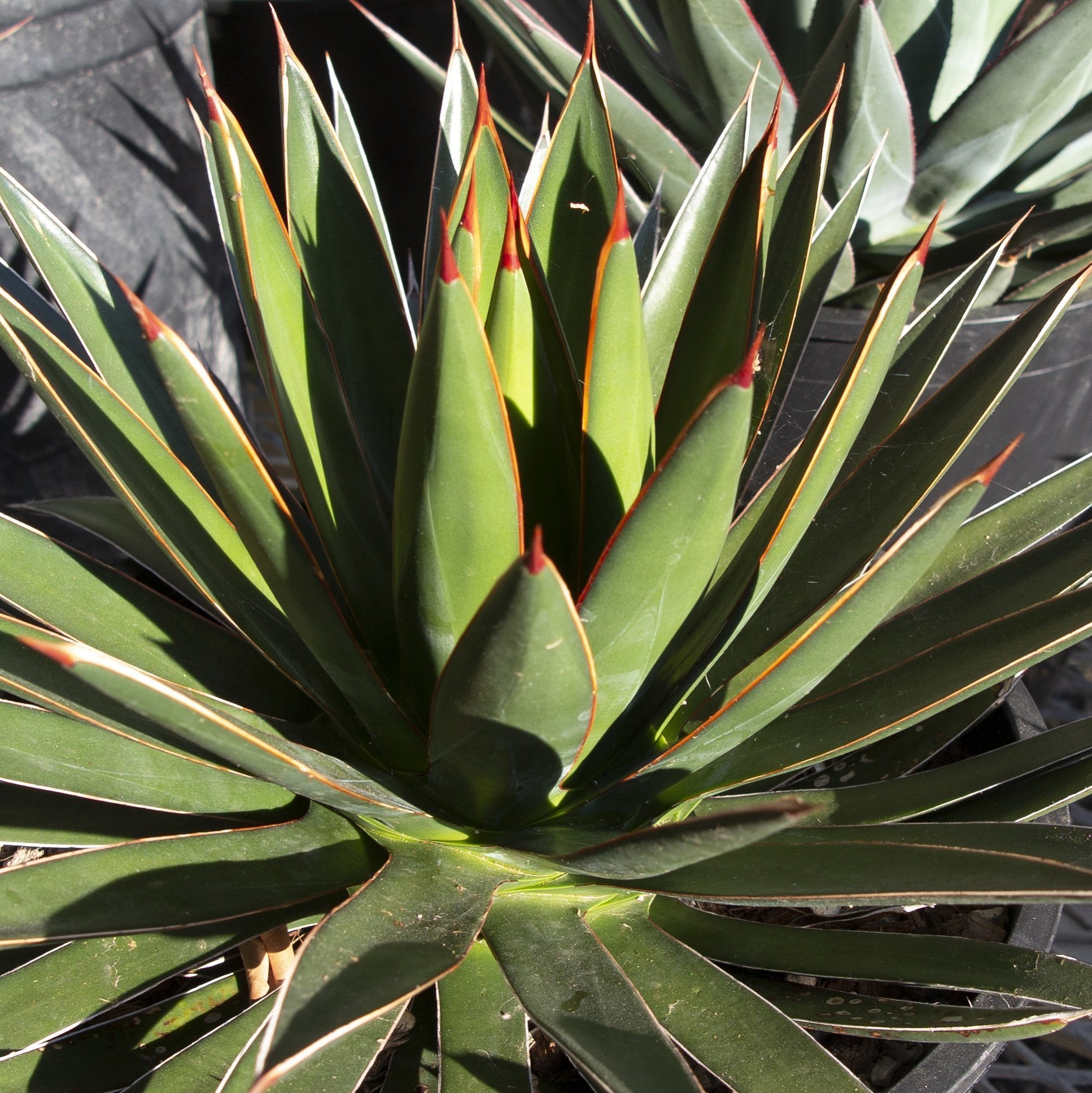 Agave ocahui are astonishing, with a very vigorous terminal spine just
hanging out there. That red on the tips is painted on. I used the latest
in plant paint technology to individually get right up close to the
most dangerous spines around and very delicately hand paint just the
spines with no drips at all anywhere. So vibrant! You can wipe that
color off if you like, it just takes a little spit polish. Or wait for
the rains and the paint is actually made from succulent fertilizer so it
will run off into the ground and provide a really great fertilizer for
you this coming winter! This is what I do for you. 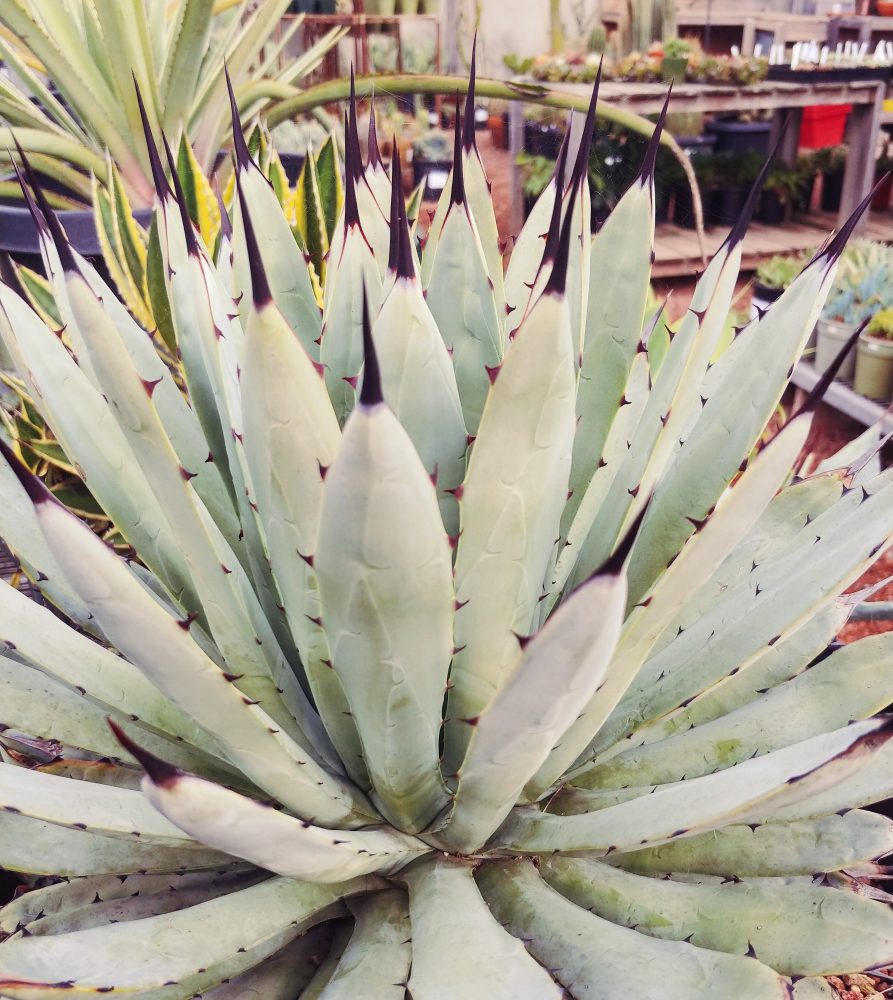 Works well in gardens or in containers. 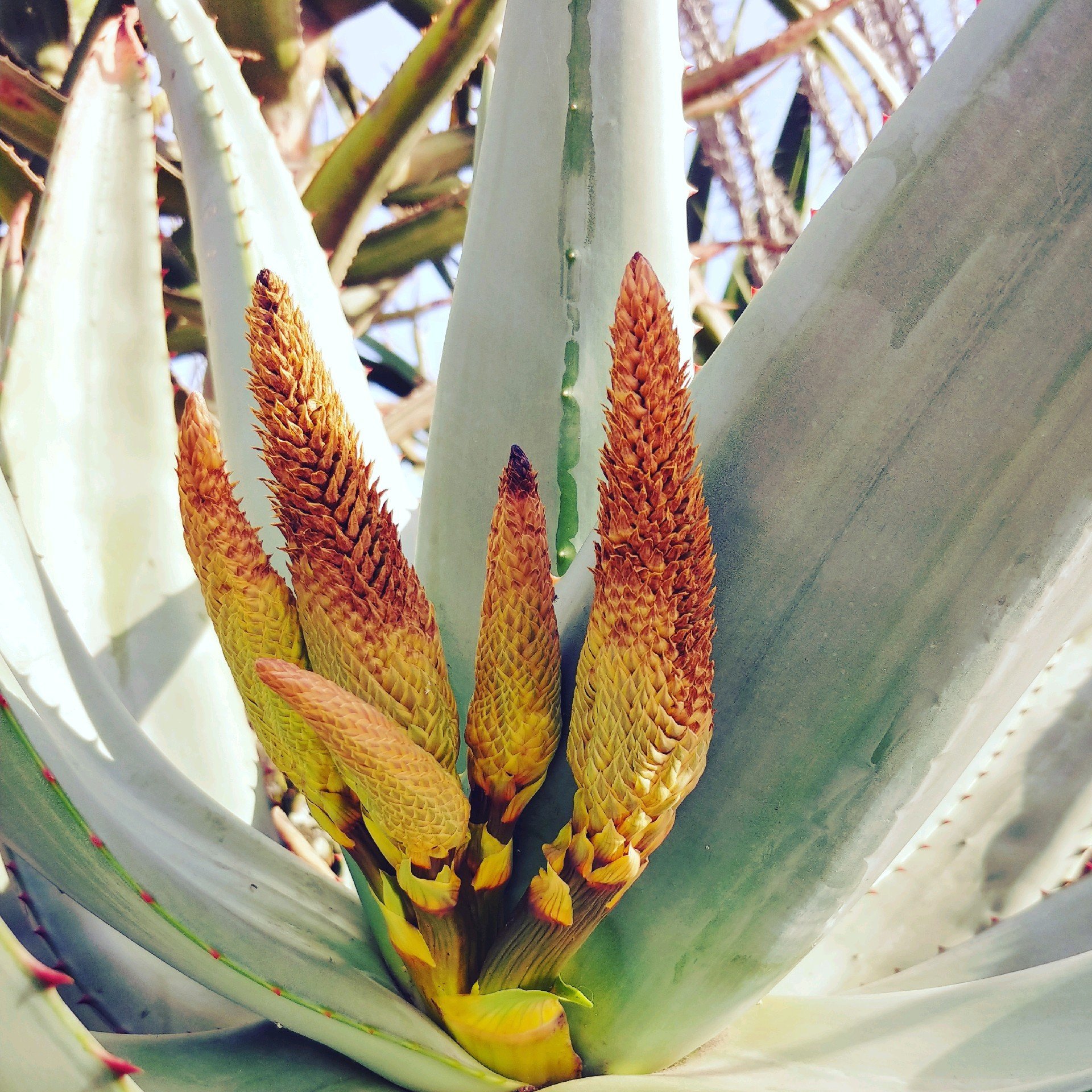 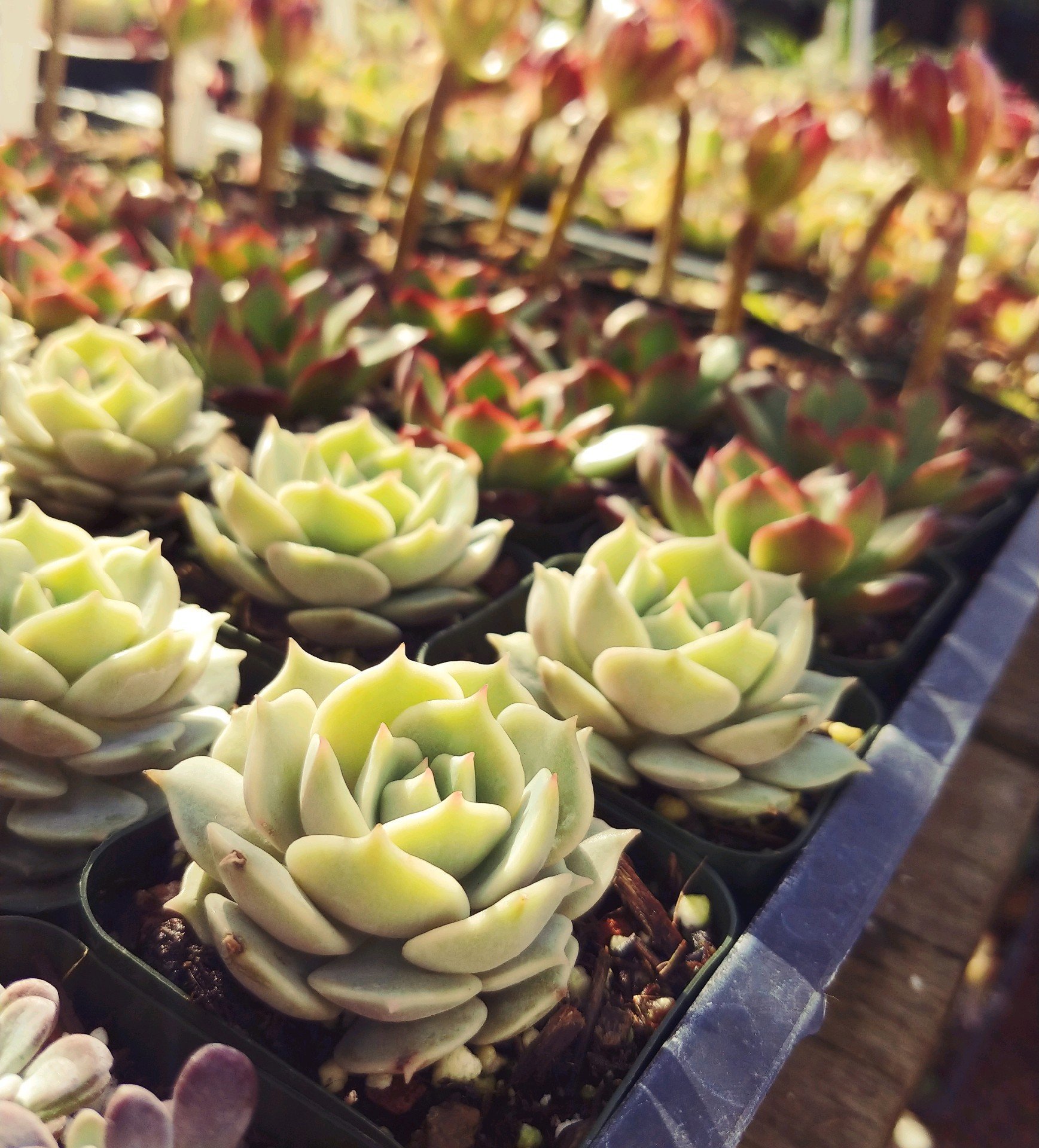 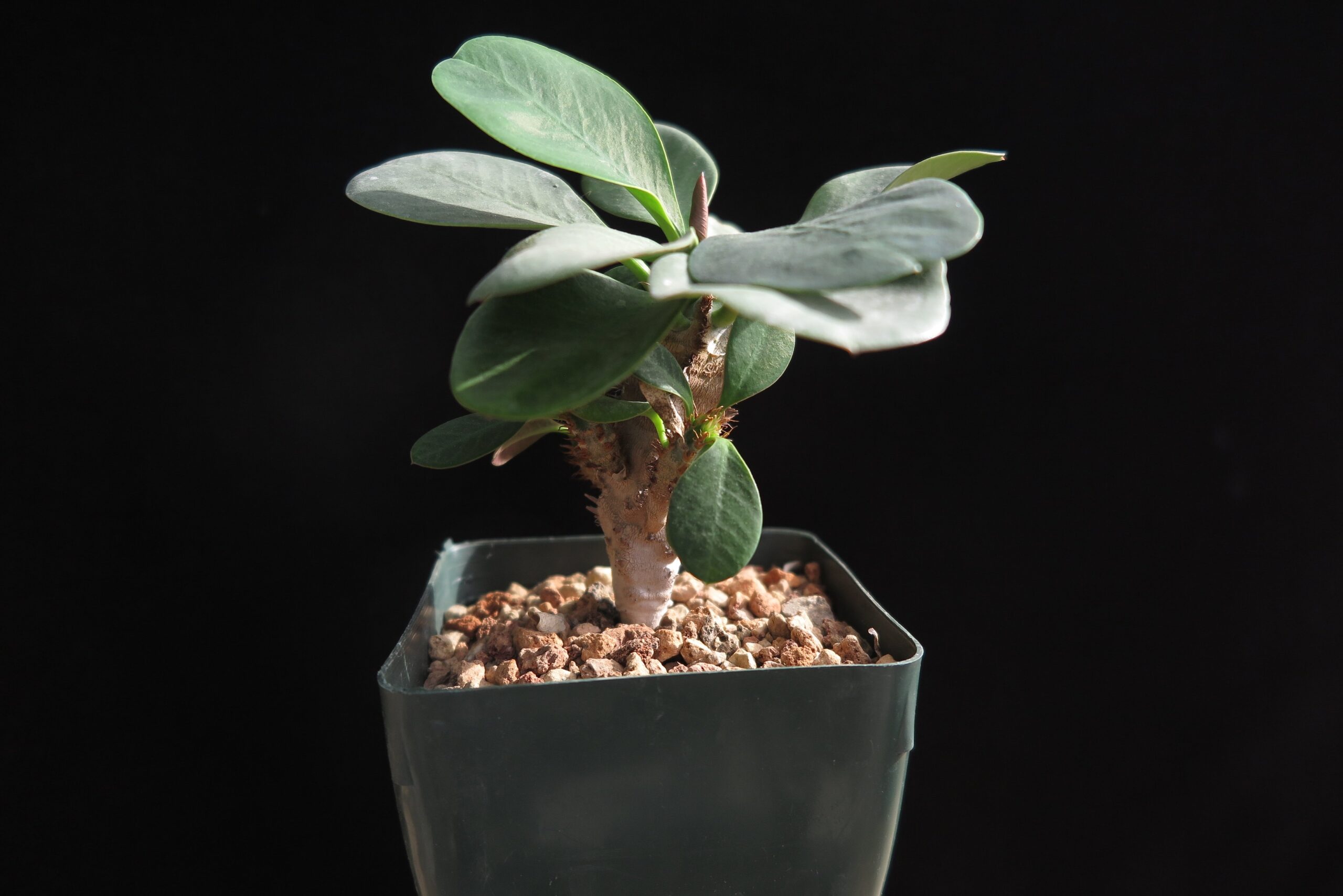 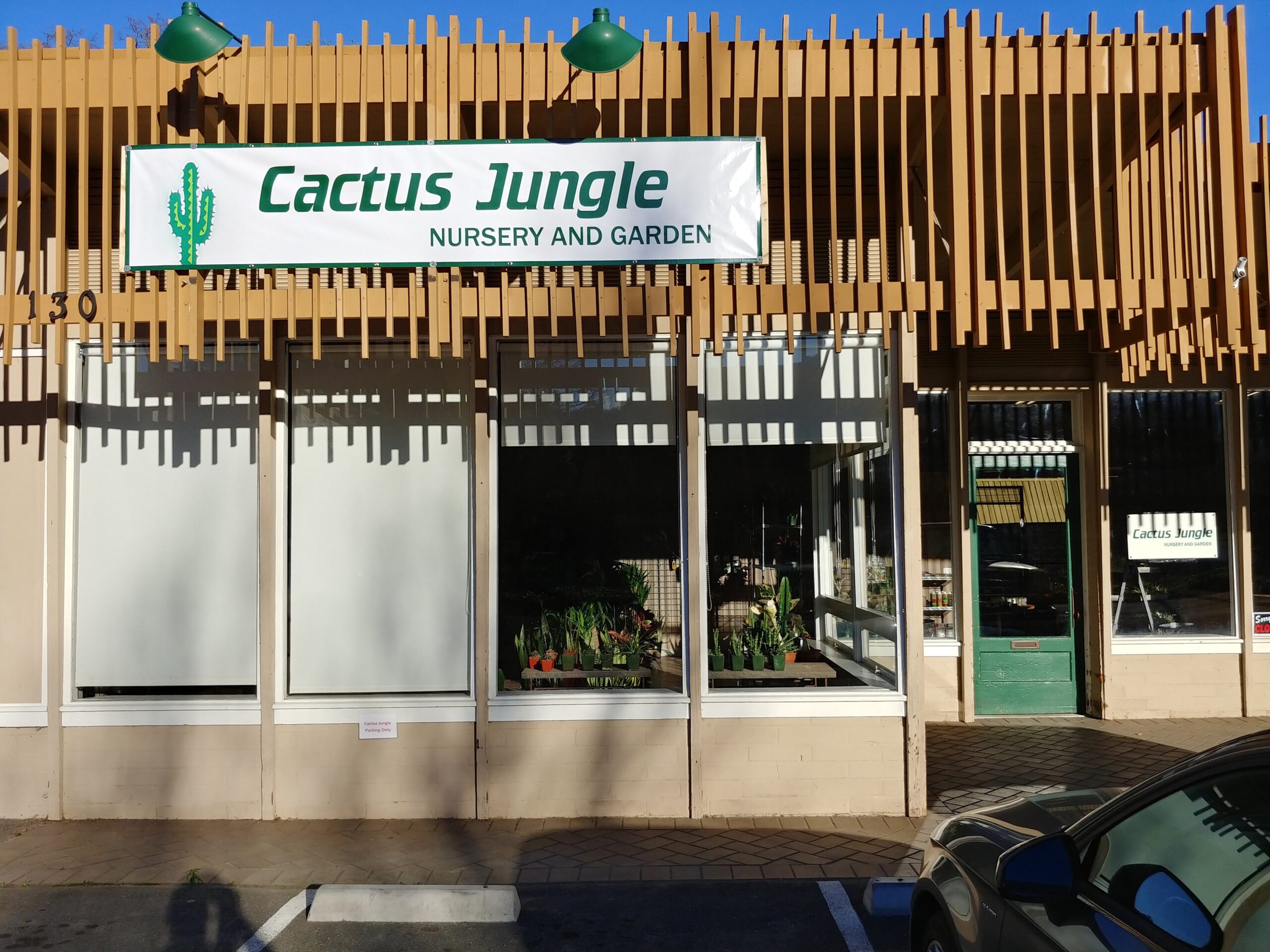 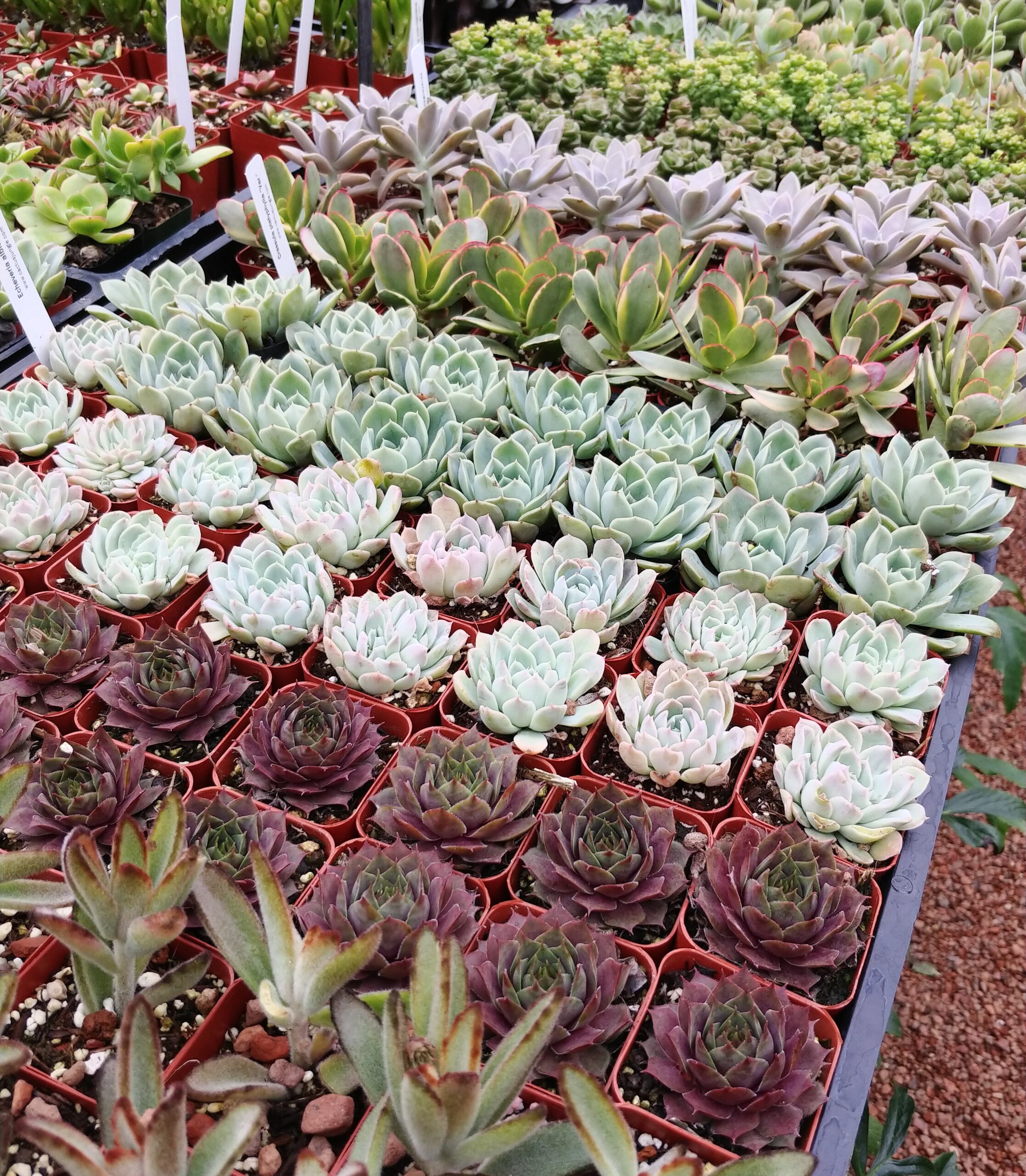 At the Cactus Jungle Nursery and Garden, Berkeley 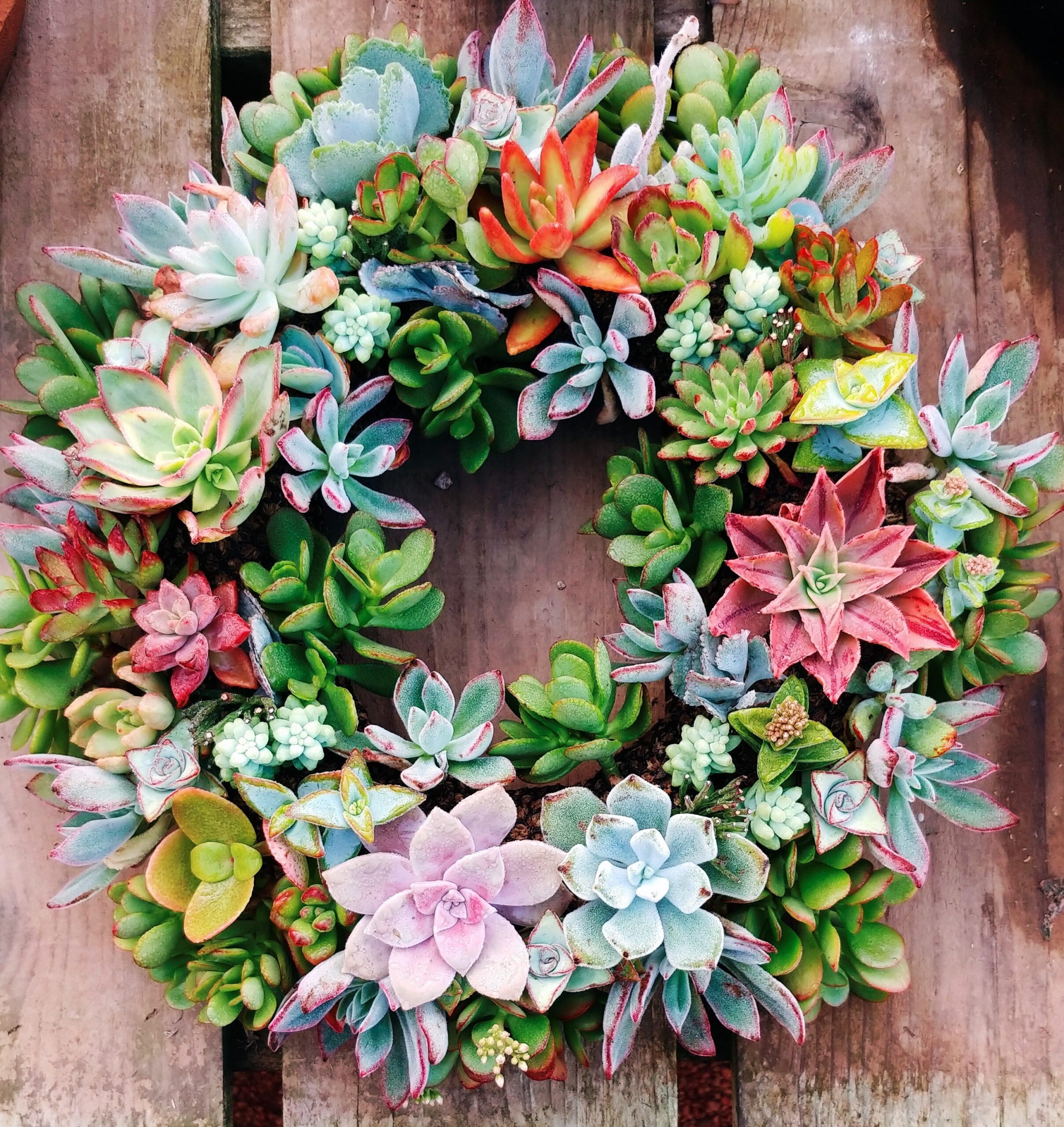 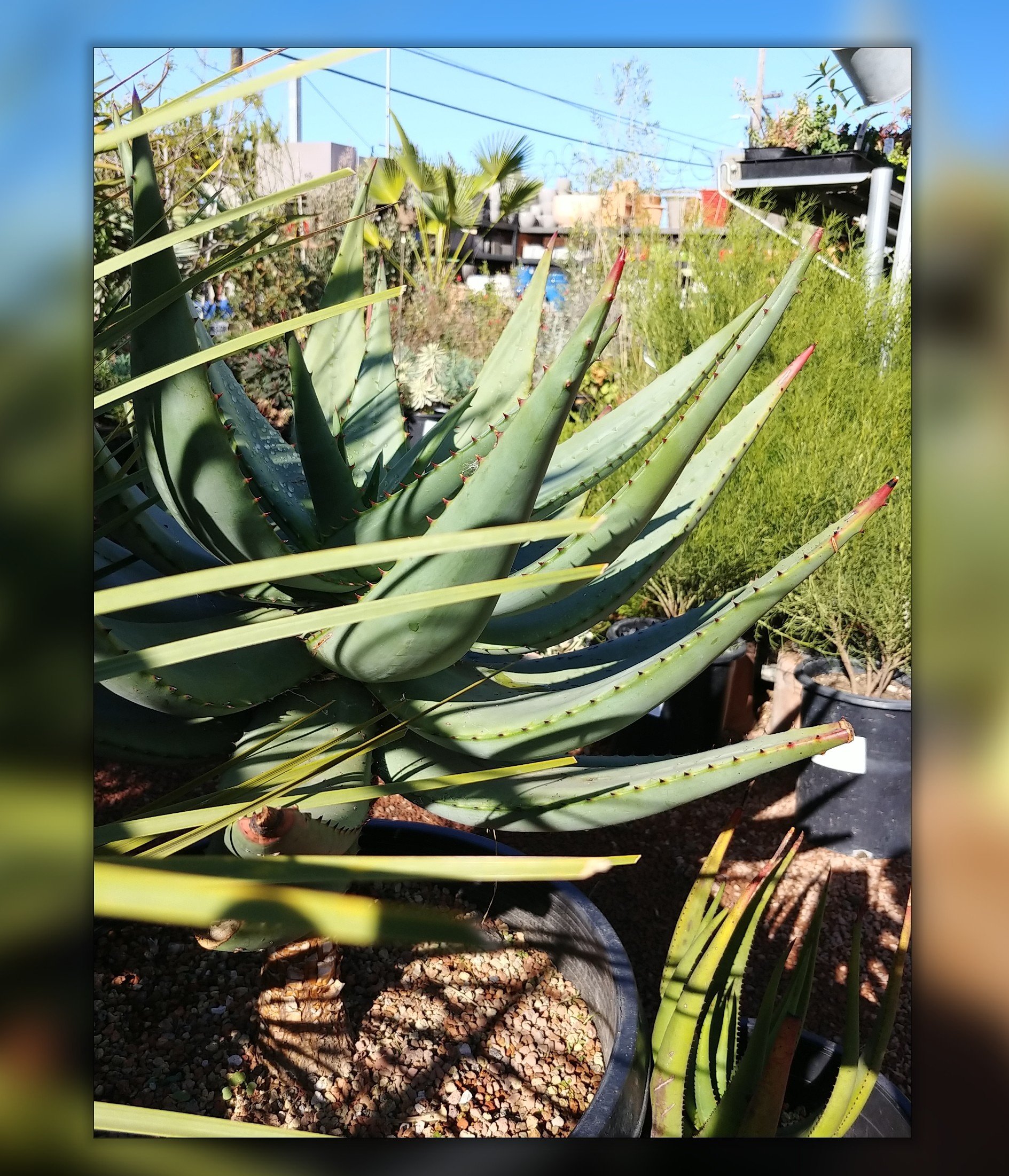 Aloe ferox at the Cactus Jungle on a sunny day. 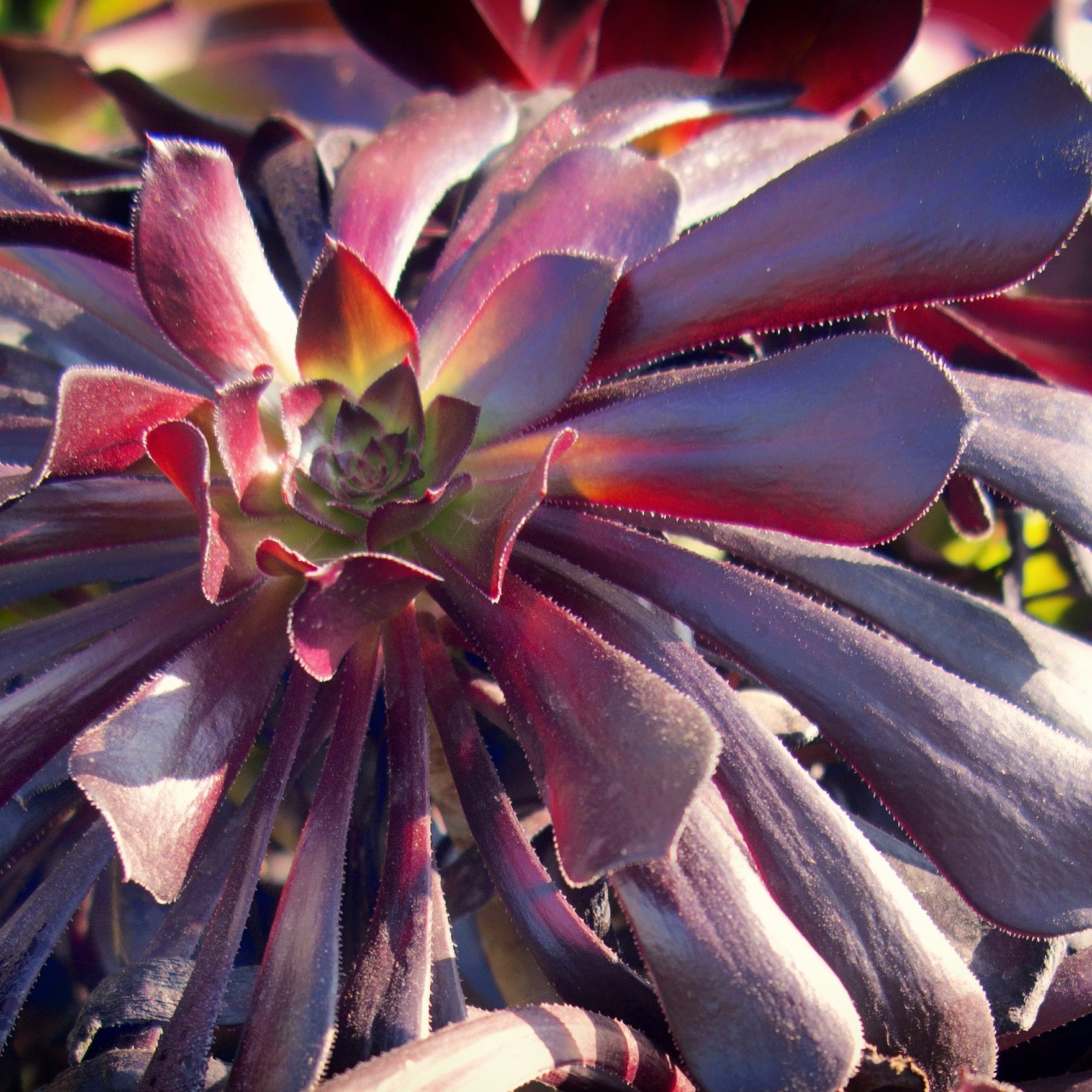 Aeonium “Schwartzkopf” is a classic, selling well at the nursery every year, forever. It is beautiful, it is tall and lanky, it is a large rosette this time of year as winter moves in. Nice! 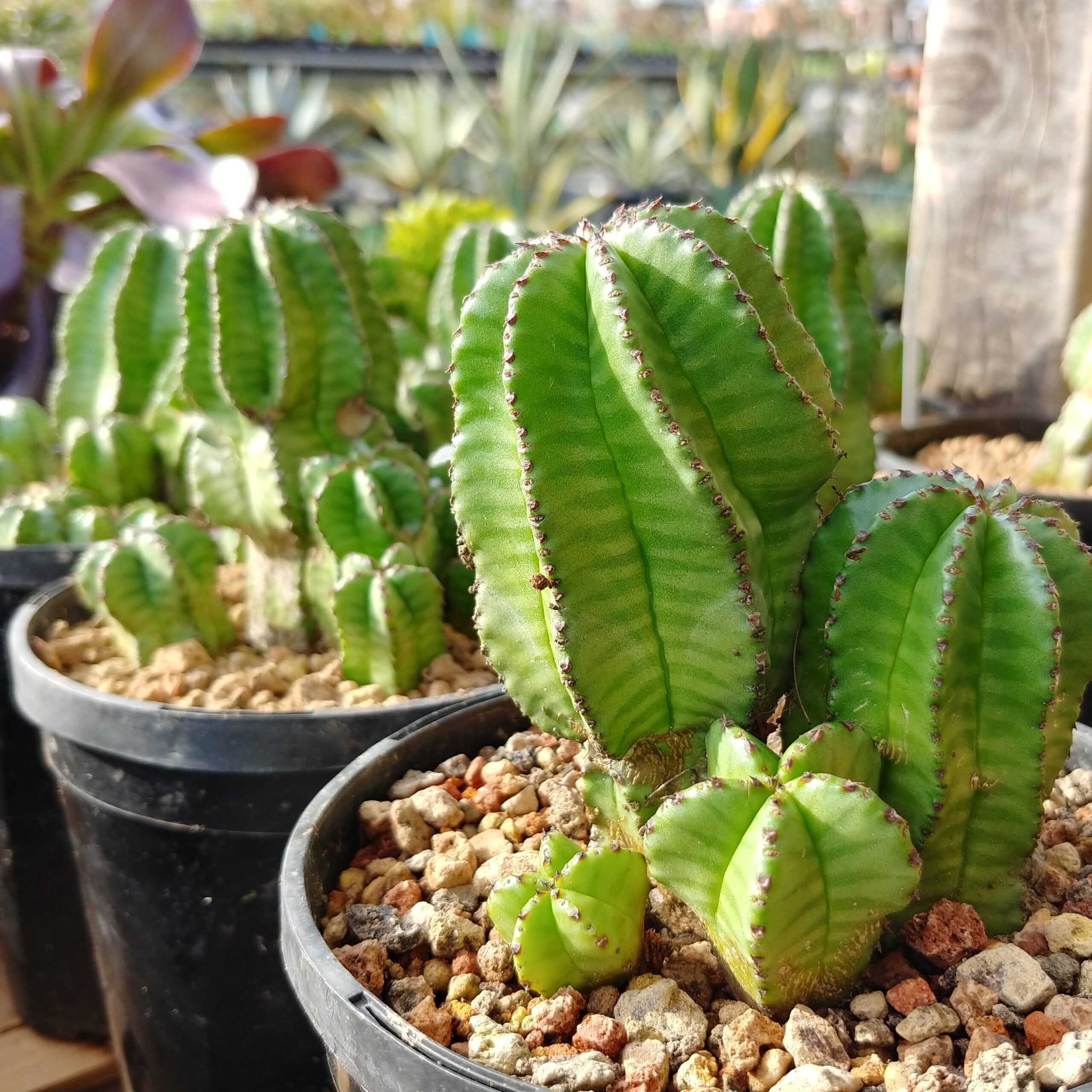 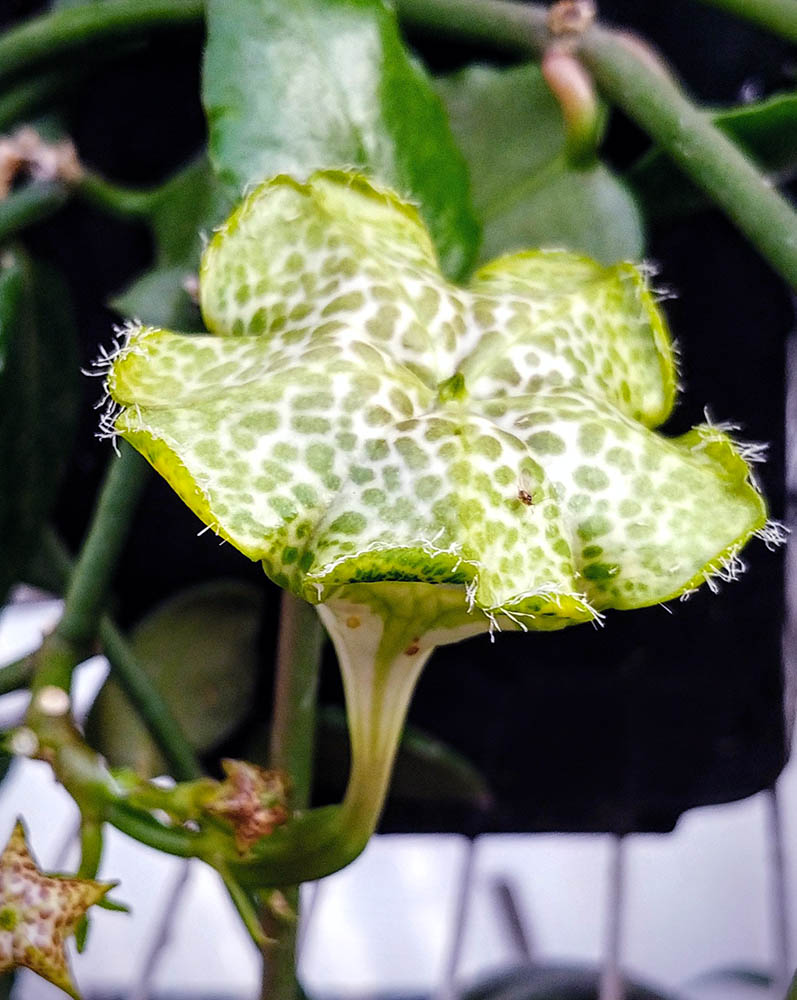 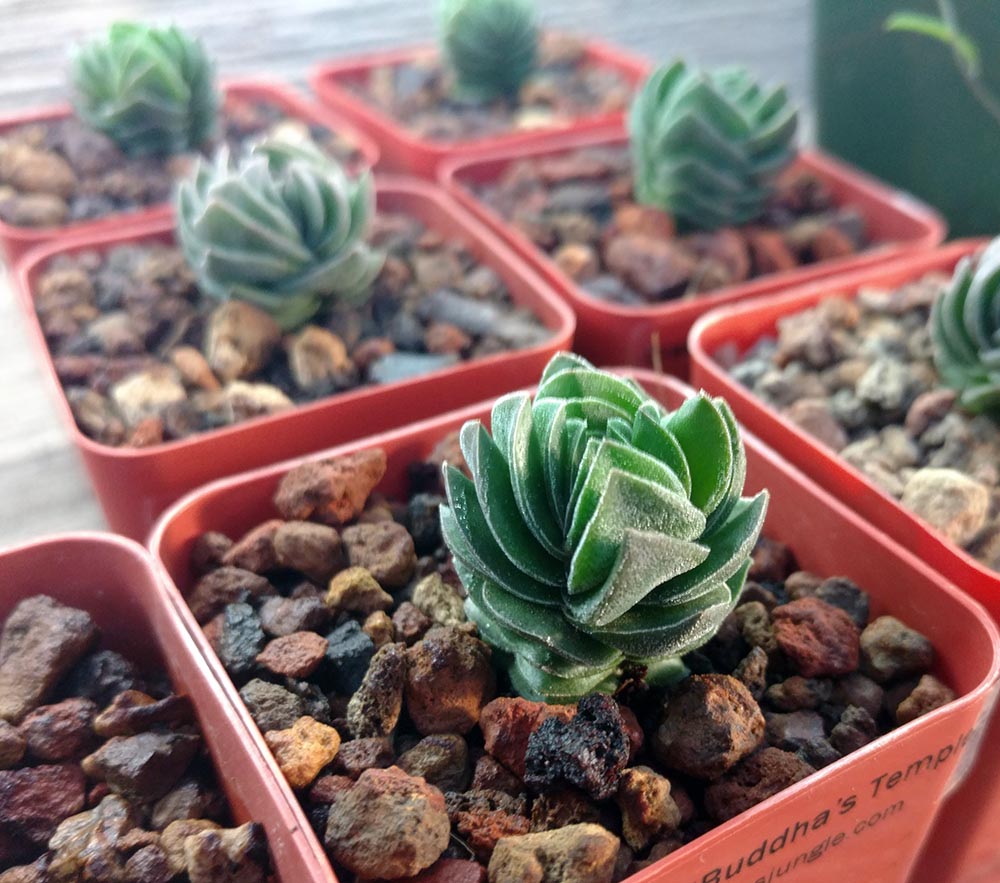 People ask if we have Crassula “Buddha’s Temple” available and for a number of years we’ve had to say “no”. Until now. We finally have a real crop ready, to size and on the floor and ready for sale. Nice! Hopefully we will be able to keep these growing on for years to come so that anytime anyone anywhere (Berkeley, Oakland and the San Francisco Bay Area) wants one we will have it available. Now and forever.

If your garden yearns for crazy, colorful, drought-hearty plants, the Los Angeles Cactus and Succulent Society aims to satisfy at its first Fall Sale Sept. 16 in Encino. 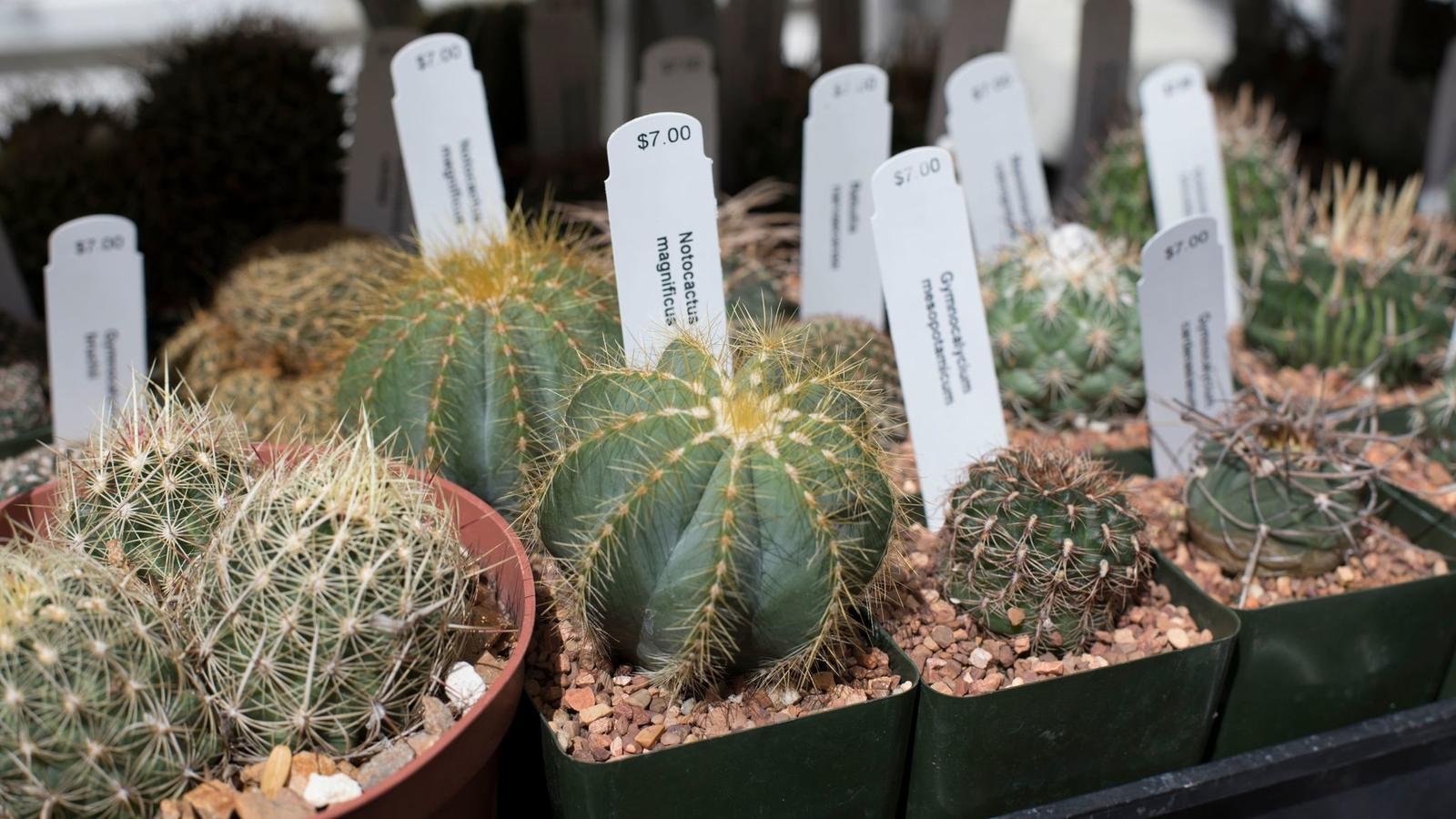 A variety of cacti and succulents are up for sale. (Calvin B. Alagot / Los Angeles Times) 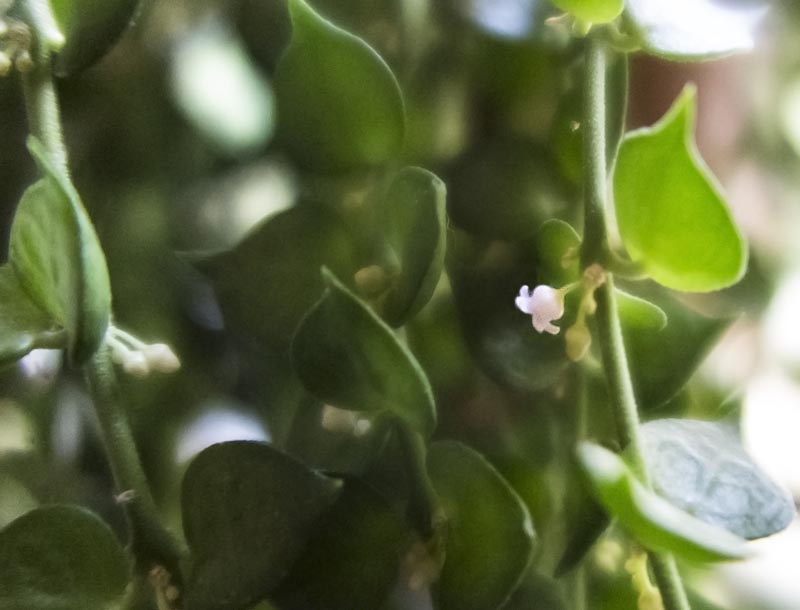 Tiny little pinkish-white flowers appear all along the vines of this epiphitic jungle succulent. 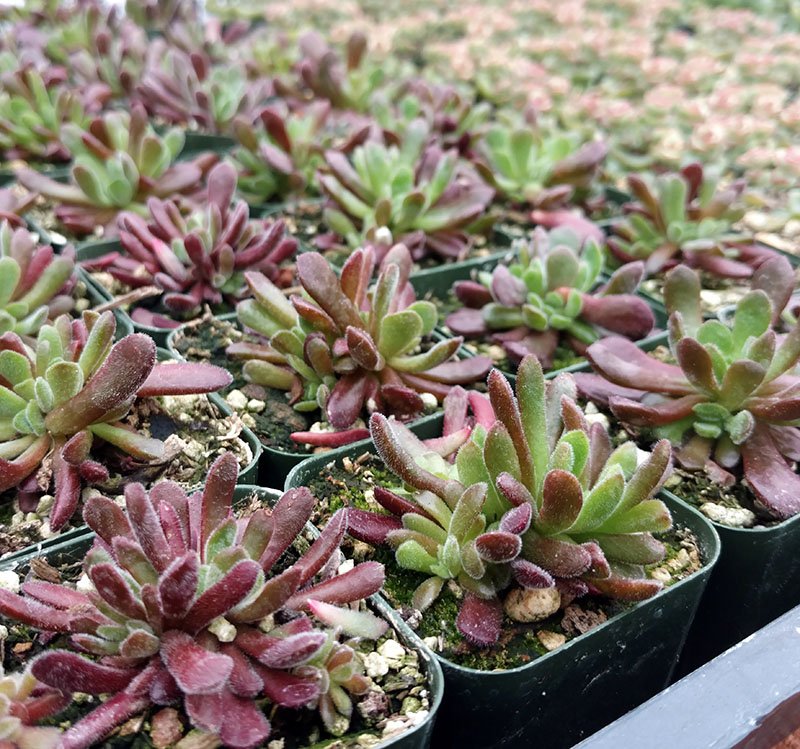 Cute South African succulents in the Mesemb Family, also known as the Iceplant Family, also known as the Living Stone Family. Indeed! To be clear the actual family name is Aizoaceae, Sub-Family Ruschioideae. And yet they’re called Mesembs because at some point in the past the family was called Mesembryanthemaceae. And some will dispute the current family name anyway, and insist these all belong under Ficoidaceae instead. Don’t get me started! 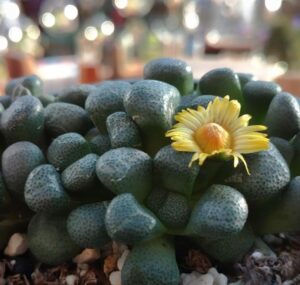 Small dense clumps of speckled blue-green leaves sit on large tuberous roots, which can be esposed over time to form an unusual bonsai. Yellow flowers in spring. 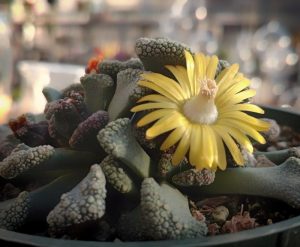 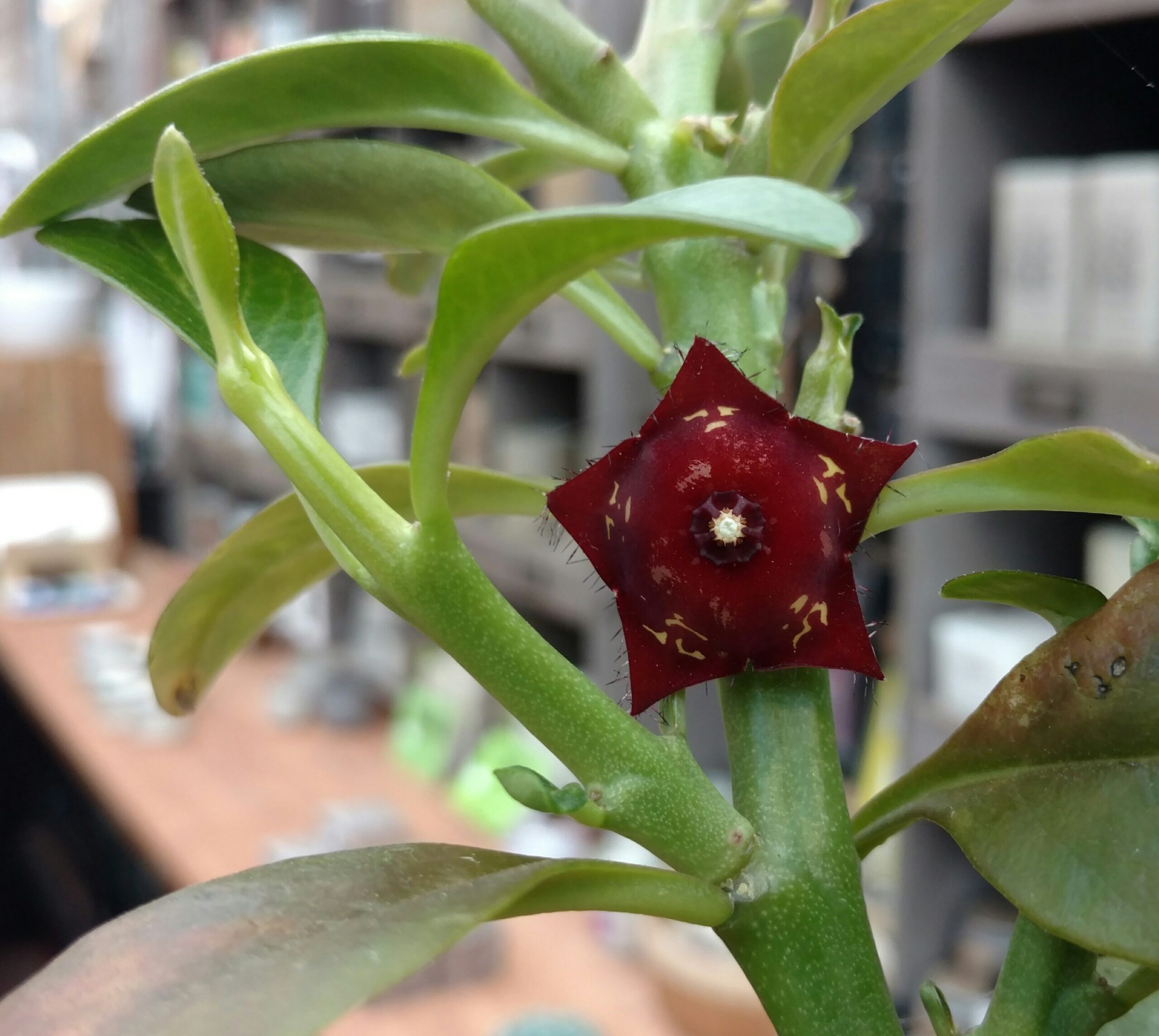 Description: Stapeliad. Small burgundy star-shaped carrion flowers low on the stems. Fleshy green leaves when watered, drops leaves when dry. Reduce watering in winter. Prefers to be outside in a protected location.