The Cactus Garden Mobile Home Park in Tucson is quite lovely in these photos they have on their website. A nice deserty experience. 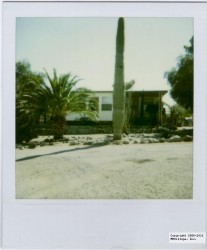 I wonder why they’re in the news recently?

Police say they seized more than 100 grams of cocaine on Wednesday night… at a residence in the Cactus Garden Trailer Court. The cocaine had a street value of more than $10,000…

Well, are there other pretty pictures? Yes, why yes there are. 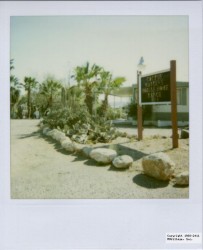 [2nd Late (Later?) Update from the Editor: Once AGAIN I must apologize. The cocaine story was not from Minnesota at all. It was from Wyoming. There, that should set the record straight. Are we OK now?]