A Cactus Fence in Curacao

An interesting bit of history, but the photo is taken in the front yard, so there’s no view of the named cactus fence. You’d think since the article was all about the fence, the picture would include the fence, but then you would be wrong. And it’s a small photo! Hardly worth “borrowing” from the Toronto Sun for this blog post.

In Ascension, on the western side of Curacao, is a little white adobe house fronted by a traditional cactus fence that once belonged to one of the island’s first freed slaves. His name was John Scope and today the house, known as Cas di Pal’i Maishi, is a museum run by Janine Bernadina, a fifth generation descendant. 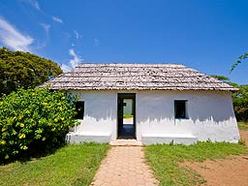 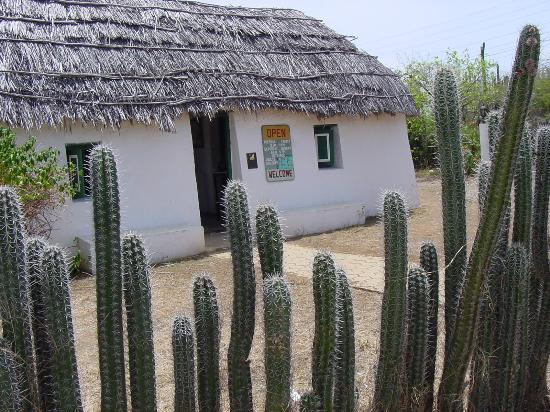 This photo of Kas di Pal’i Maishi is courtesy of TripAdvisor.